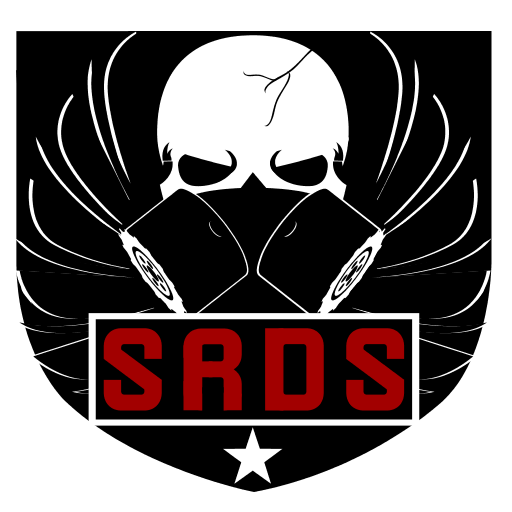 You got bored playing alone? Not having squad mates that you can count on them? Not getting revived and resupplied? You like playing serious but having fun aswell? You like competitive gameplay, participating on tournaments and scrims against other platoons?

We are friendly, experienced and mature players who love the game and know the way it should be played.

Parties running up every day, since early it the morning till late at night. We know how to wreck a server and be on top of the leaderboard every single time.

We like competitive gameplay against other platoons. We are participating on tournaments and getting the best experience this game has to offer.
We got a group chat on ps4, designed only for Special Raiders, where the whole family is there and playing together, side by side.


The rules are simple, on how to be part of the community:
The majority of us, are from Europe playing on appropriate GMT, but we also got some U.S. East players

NOTICE:We accepting only, players who are messaging us first and then they can be on the platoon. Our goal is to reach an active 100 player platoon, where everyone knows everyone. To achieve this we ask that our new applicants message one of us first on PSN so we know who's joining our team and so we can add you to the group chat also.

You already made our Battlefield 1 experience even better, hope we can make your's better as well. Thank you for your support, let's make it even greater