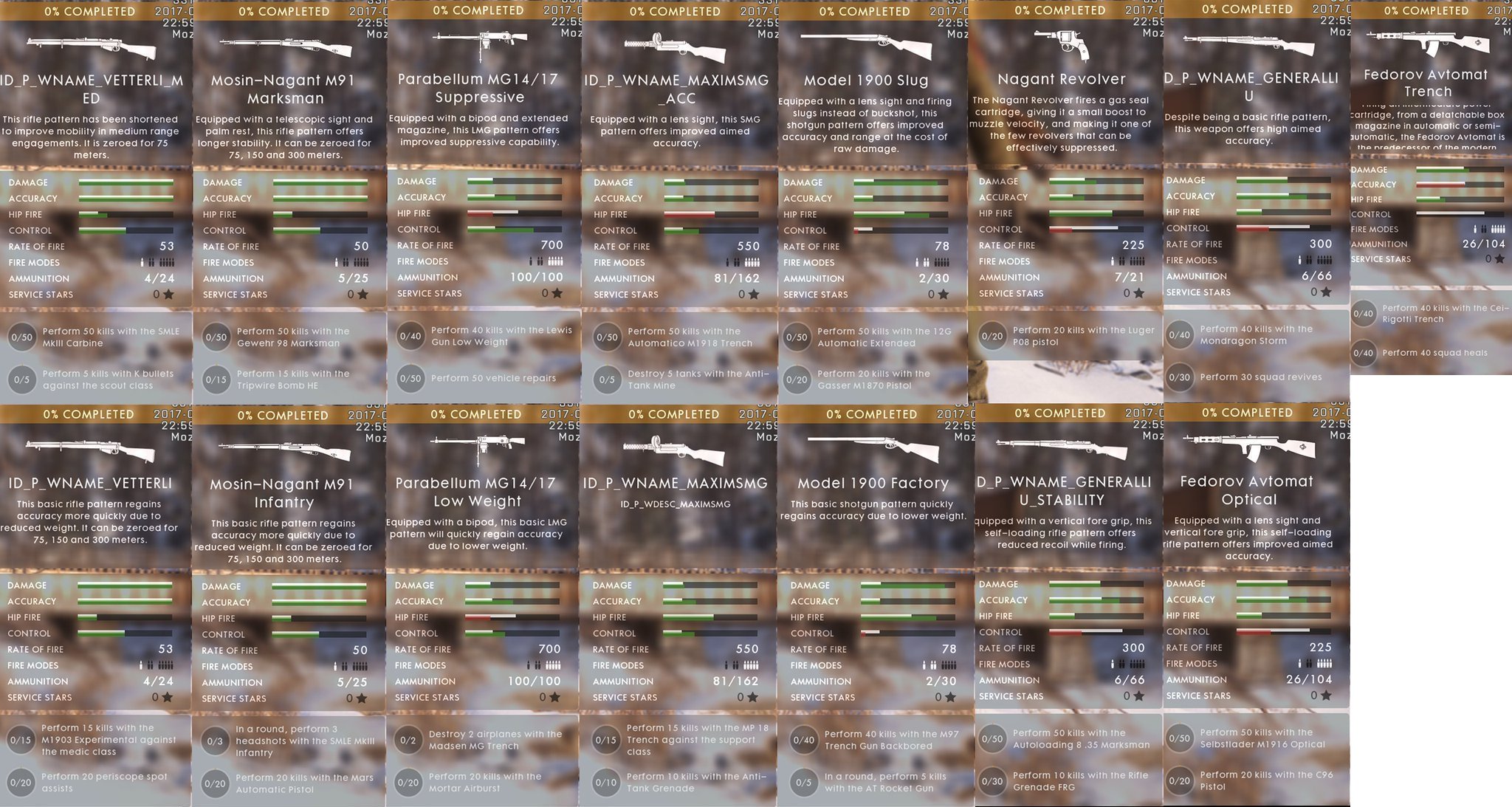 DICE, have you just lost your fricken minds?

Who on earth thought this was a realistic, fun or even remotely Support related task that should be implemented to unlock this new LMG?