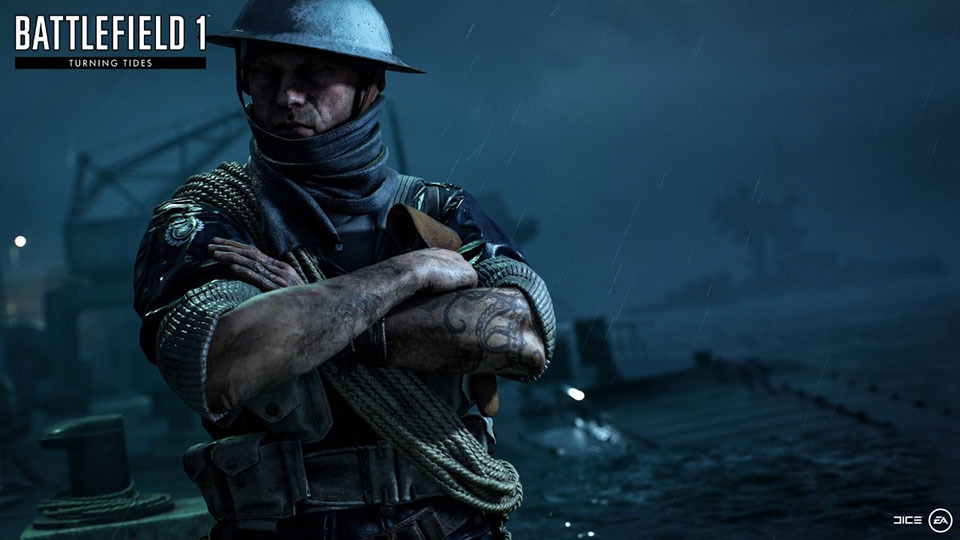 The second wave of Battlefield 1 Turning tides is finally here!

With Turning Tides – North Sea we are bringing new maps, the fearsome C-Class Airship, and continued improvements to Battlefield 1, including improved weapon balance.

While you’re fighting alongside the formidable German fleet or testing your mettle among the British Royal Marines in these new dramatic naval clashes, think about what you enjoy about the update or would like to see improved. Be sure to drop your feedback on the Battlefield Forums afterwards. We’ve created several threads for you:

Please note that these threads are for feedback and discussion of said features only. Keep it on topic.

Detailed update notes can be found on our website.
Post edited by EA_Alexander on January 2018
0
Reply to this topic
This discussion has been closed.