Do you have High DPC Latency & Stutter In BF1? Do you also use a PCI-E Riser Cable? Read Below.

SneakyGunman
384 postsMember, Battlefield 3, Battlefield 4, Battlefield, Battlefield 1, BF1IncursionsAlpha, Battlefield V Member
March 16, 2018 7:00AM
I've been very curious as to what is causing so many people to have stutter in BF1. Not only in BF1 but in other games. I've found, although not talked about much, that if you are using a PCI-E Riser Cable that is slightly defective it can cause stuttering. There is still a debate about whither or not PCI-E Riser Cable should be shielded or not. IMO, yes it should and be from a reputable organization showing that it works as intended. When using a Riser Cable for your video card. If your benchmark scores in 3DMark, for example, is more then 300+ points lower it is a sign, at least for me, not to use that Riser Card.
---
Yes, there is some difference in performance depending on length, quality, etc. But when frame rates are noticeably lower and benchmark scores are consistently lower something isn't right. Even though you expect a slightly lower score. This is without having to experience stuttering.
--
Now I want to introduce to you some videos. The 1st will show a moderate + level of problems with the PCI-E Riser Cable from Thermaltake. He also warns about the quality of their PCI-E Riser Cable as well. So you have a PC Case from them with the PCI-E Riser Cable. I suggest you take a look at the video. 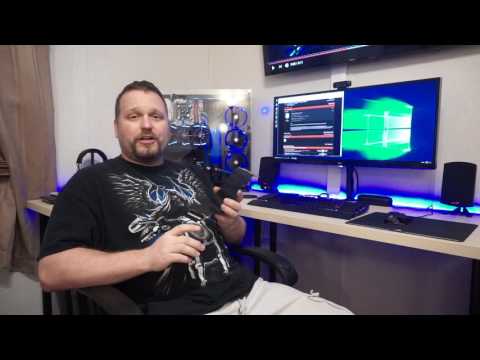 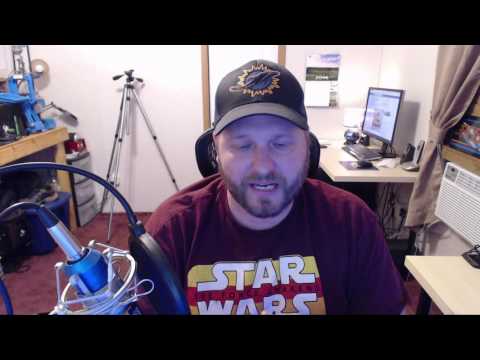 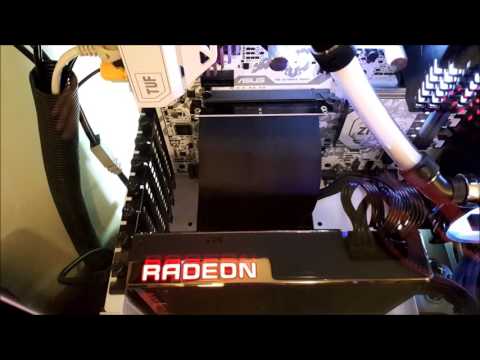