The amount of hate right now...

INachol
53 postsMember, Battlefield 3, Battlefield 4, Battlefield Hardline, Battlefield, Battlefield 1, CTE, BF1IncursionsAlpha, Battlefield V Member
May 24, 2018 5:17PM edited May 2018
I haven't really posted anything on the forums since the Battlelog forums did get shut down.. Thanks to reveal I thought lets see how the new forums are because i'm pretty hyped for the new Battlefield game.

But oh man, there are so many grumpy people here and on YouTube complaining how inaccurate BFV is gonna be and that DICE/EA aren't honoring the WW2 vets and the people who have died at it. Also so many people are complaining about that there will be women characters in the game.

First and all, how can you guys say stuff like that, it's a GAME they don't have to be historically accurate and who actually cares if their are women on the Battlefield. It will not change how you will be playing the game at all. Just look at BF1, there are also women characters in the multiplayer did that change your perspective about the game? Nah, I don't think so.

Sure, the reveal trailer wasn't as good as the reveal trailer from BF1. But still, the trailer was more about showing off the new cool mechanics and let us know what kind of era it was gonna be. Also yeah sure DICE/EA should have told us way more because now we did get most of the information from JackFrags or Westie so that was kinda stupid from them..

But if I have to believe JackFrags, the game is gonna be more like Battlefield 4 which is a good thing in my book.

And last, I still really don't get why everyone is hating on it. You guys haven't even see actual gameplay yet and already complaining that it's gonna be terrible. EA play will be in 2 weeks at 9 till 11 June we will see way more then.. 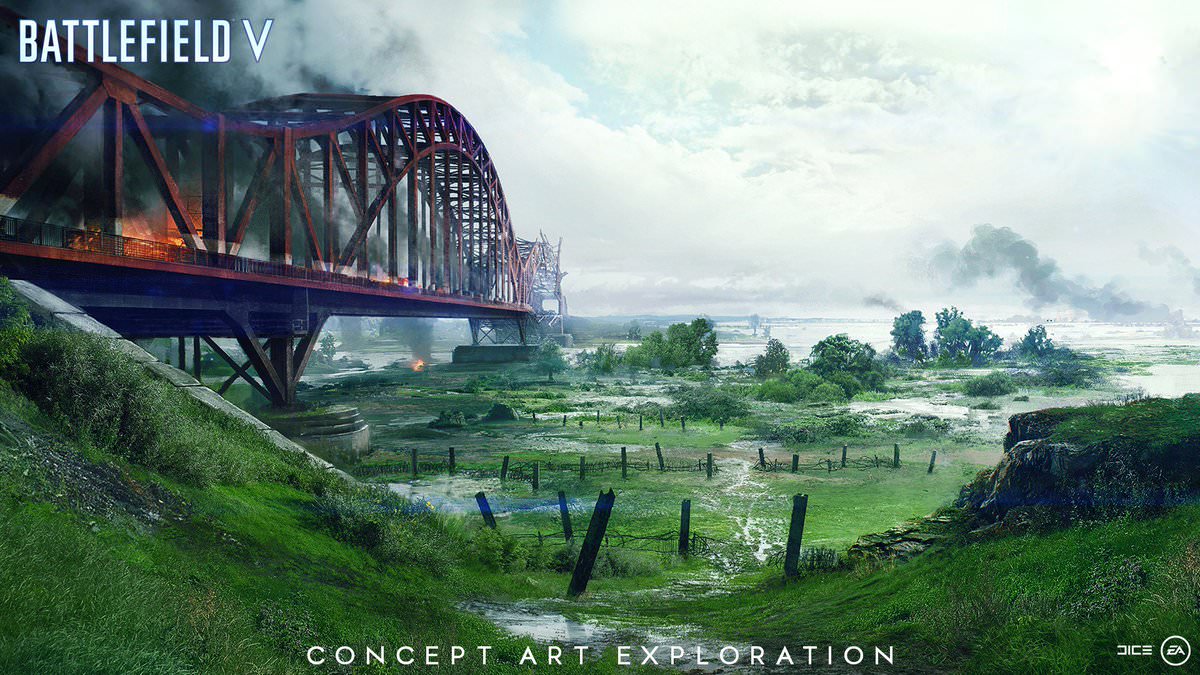