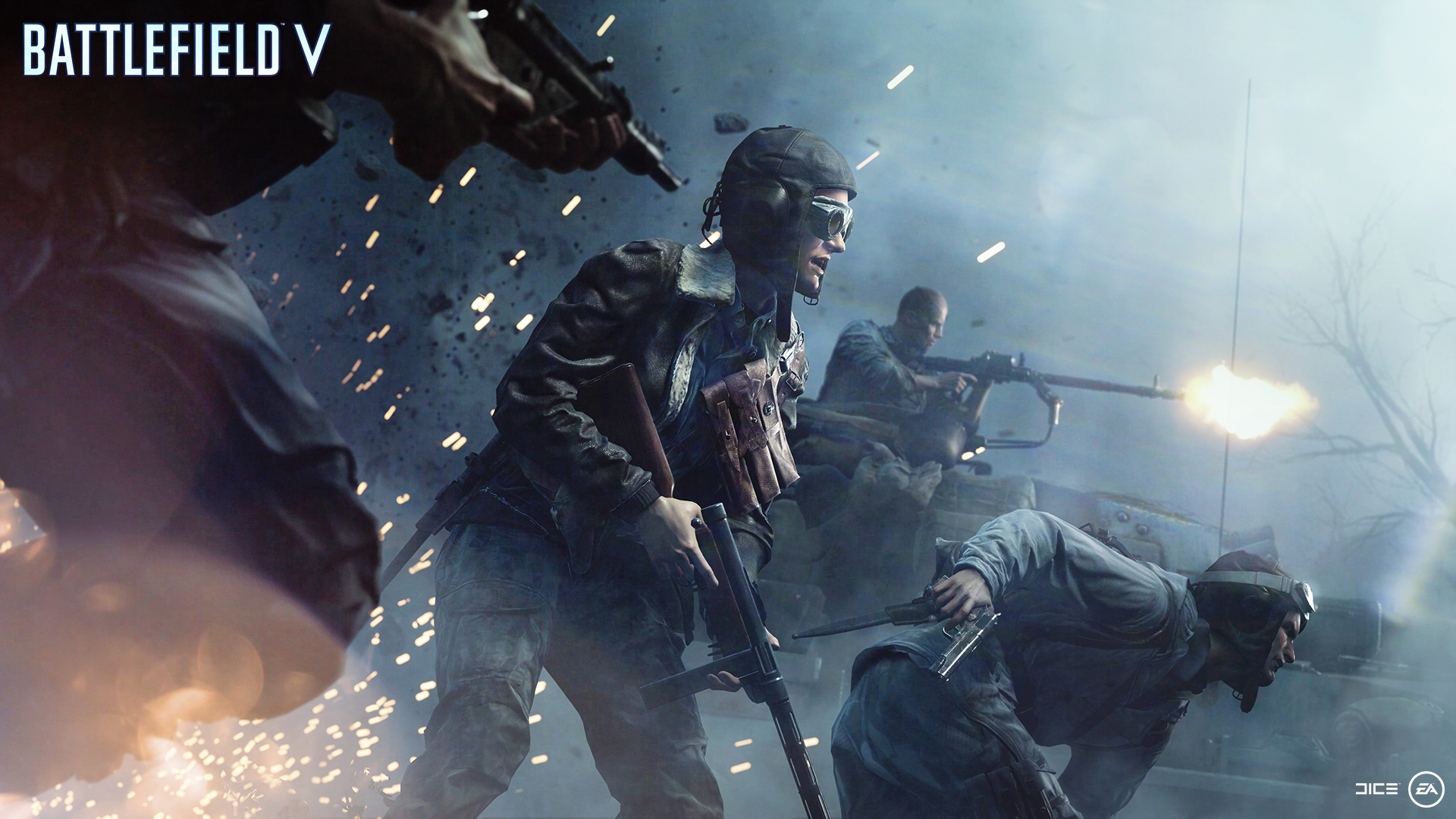 We always want to provide as much info as possible on how we’re building Battlefield™ V. Transparency is key, and we want to show the community how we're acting on feedback and improving our games.
‏‏‎ ‎ 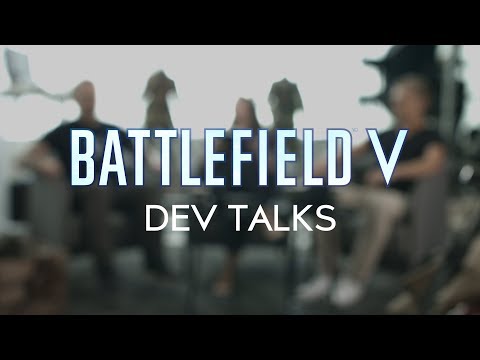 This ambition has spawned Battlefield™ V Dev Talks, where you’ll get in-depth, first-hand info on Battlefield V, such as gameplay details, insight into development, and more. Everything you need to know is below.

Who are the DICE developers on the show?
What is covered in Battlefield V Dev Talks?
The team discusses gameplay details such as spawning, reviving, our learnings from the Closed Alphas, and much more. Learn about development of the Rotterdam map and what makes this urban setting so special, and get insight into how we've rethought Fortifications, leading up to the Open Beta. Oh, and you'll learn about the so-called “Parrot Cam.”

Enjoy the show – and let us know what you think about Battlefield V Dev Talks.

Do not forget to jump on the Battlefield V Open Beta and be part of shaping our take on World War 2. See you on the battlefield.

Enter mankind’s greatest conflict on Xbox One, PlayStation®4, and PC. On November 9, play the full game with Origin Access Premier or try it as part of the EA Access and Origin Access Play First Trials. Or, join the fight on November 15 with Battlefield™ V Deluxe Edition early enlister access, or November 20 with the Battlefield™ V Standard Edition.