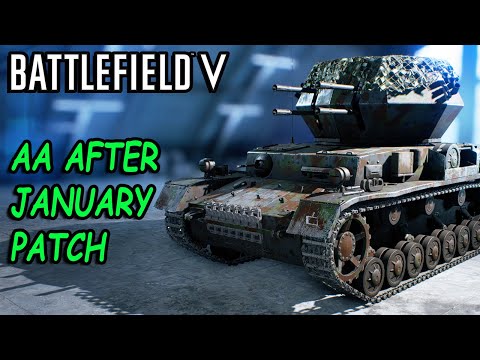 This can't be argued to be anything close to "balanced"