February 5, 2019 1:48AM edited February 2019
Welcome, welcome, welcome to another This Week in Battlefield V! We've got a lot of stuff to share this week, so let's get down to it! 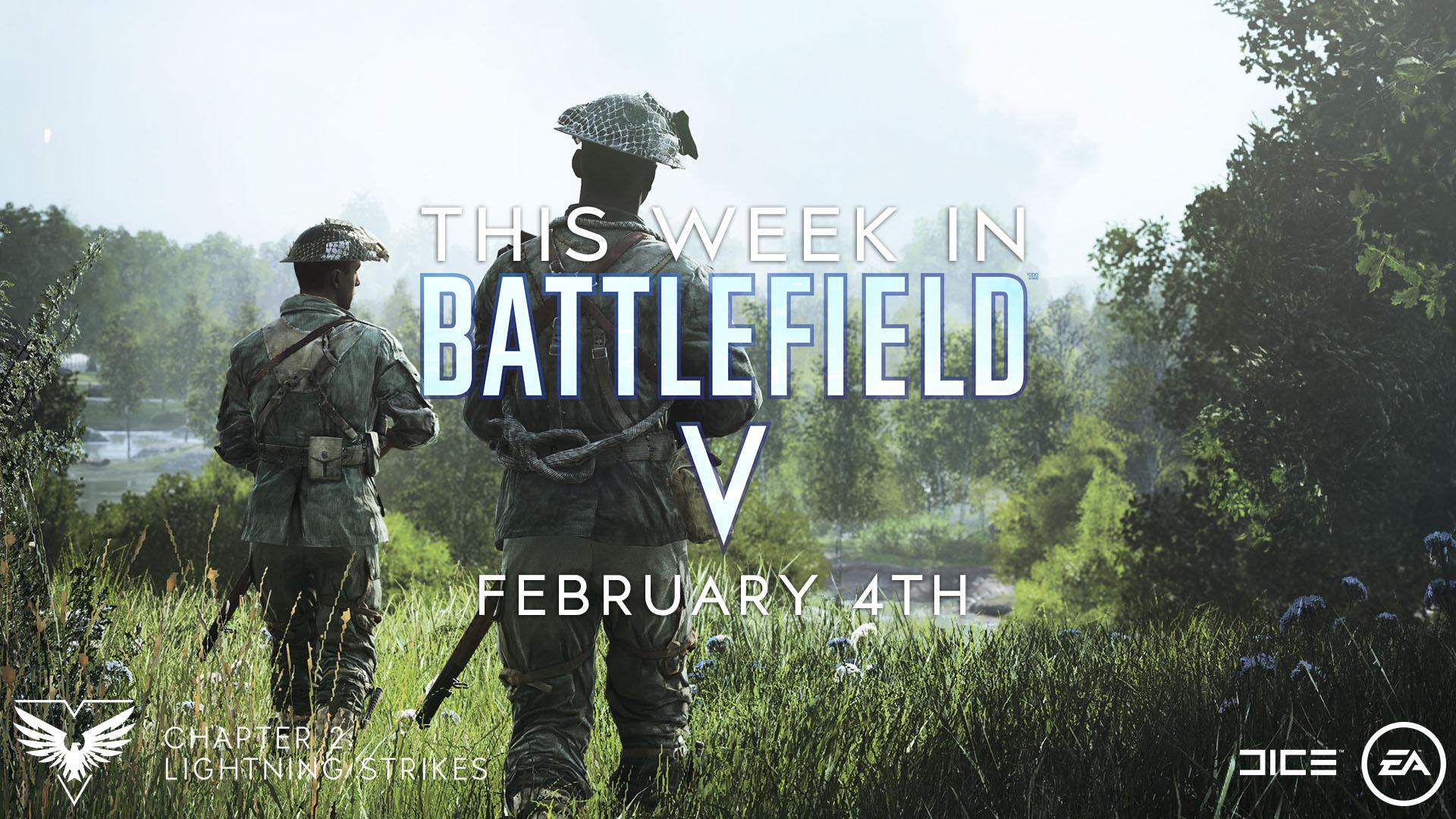