We're kicking off the first round of nominations for the DICE Friends emblem for Battlefield V. 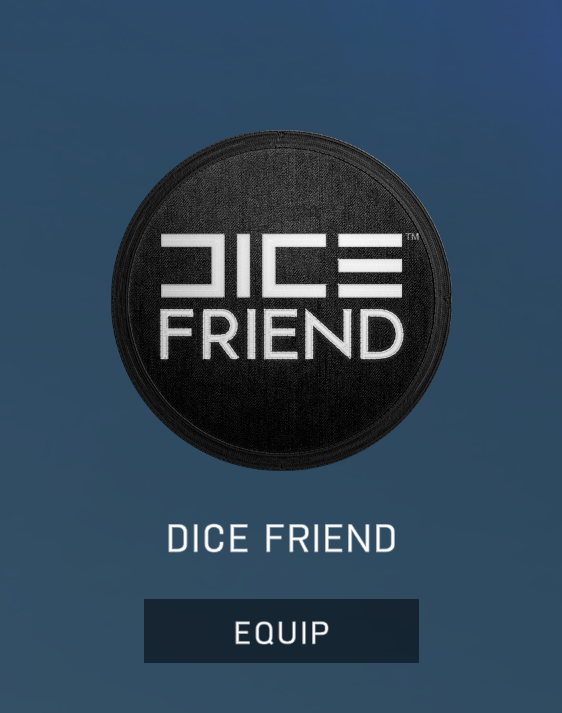 A small DICE group/committee will consider nominations from the community and recommendations from the dev team and regional community managers.
Every person awarded a DICE Friend Emblem will be called out as to why they have been selected.

Please note: We have, unfortunately, had to remove the Dog Tag (previous Battlefield games) from recipients for their actions within the community - cheating, abuse, etc. This award isn't a Free Pass to act foolishly. Those that receive a code for the in-game emblem will have the code tied to their account, so no giving the code away. Every code is tracked.