Let's jump into this week's activities! 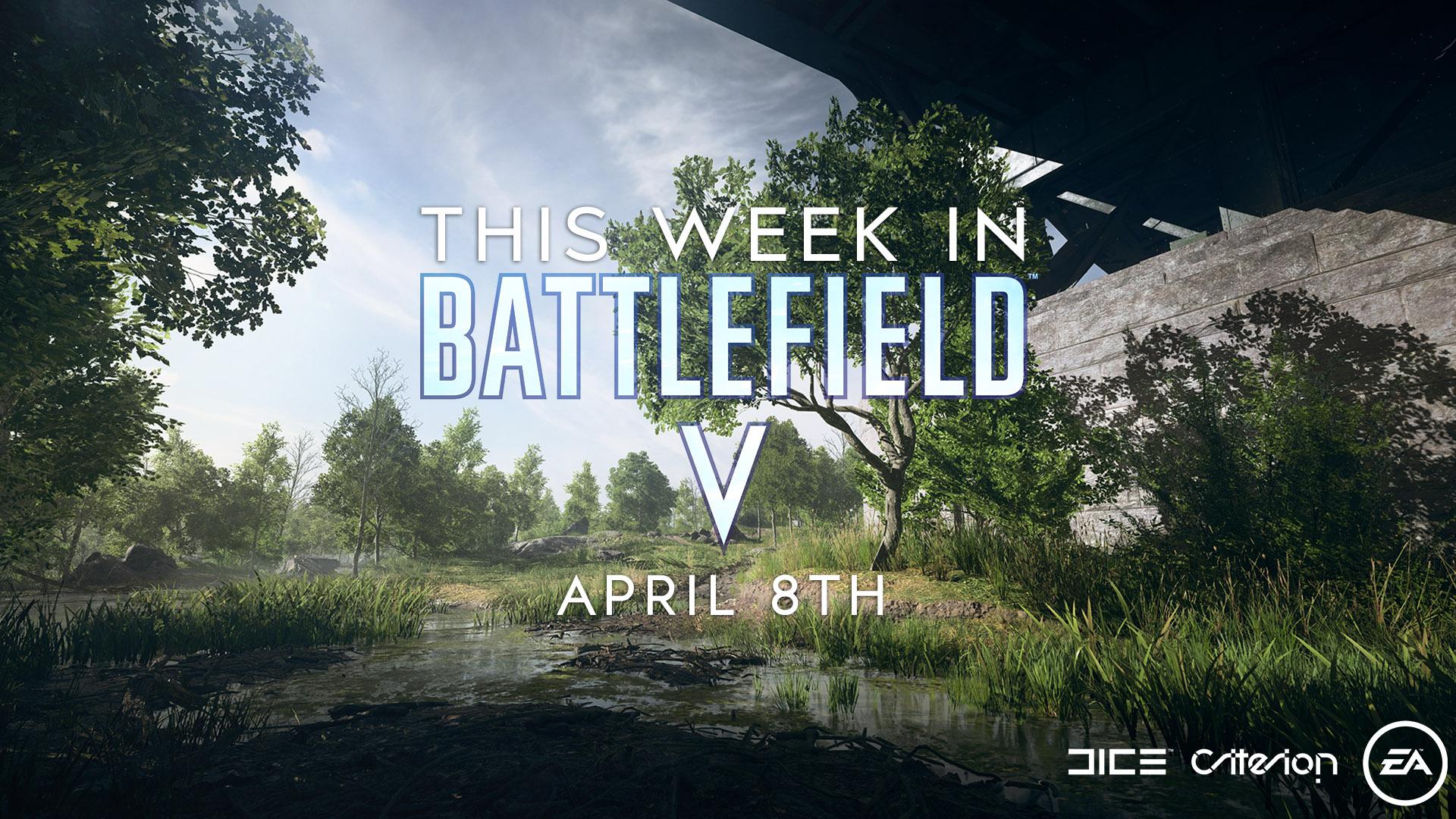