These updates are anticipated to clock in at around the 500MB mark on Xbox One, and 300MB on PC. I'll update this post tomorrow confirming anticipated sizes for PlayStation 4.

Deployment for this update will start in line with our usual schedule:

There will be no general downtime for this update, and once it's available for your platform you're encouraged to close any active session that you have, and attempt to relaunch the game in order to start downloading and installing. Servers with players connected who are running the older version will be able to complete their matches, and new servers on the newer version will be spun up as folks queue via Quickplay Matchmaking.

Two hours after the map rotations are available, we'll set both Ilse and Norman live in the store.

Starting on August 8th, we'll have a newer Marita playlist live for 32 Player modes that switches between Domination, Frontlines, and TDM.

Known Issue - Through testing on Marita, we've discovered a minor issue whilst certain Weapon Skins are equipped in the Receiver slot.  Under certain circumstances, an overly bright reflection from the Sun can cause an unintentional Glare effect that's present with Aiming Down Sight. This is most prominent when a reflective skin is applied (e.g. Gold Plated, White Tiger, Blued etc.), and can be lessened by switching to a different skin in your Receiver slot.

Examples of the most extreme instances of this are shown below (under both of the maps weather conditions). 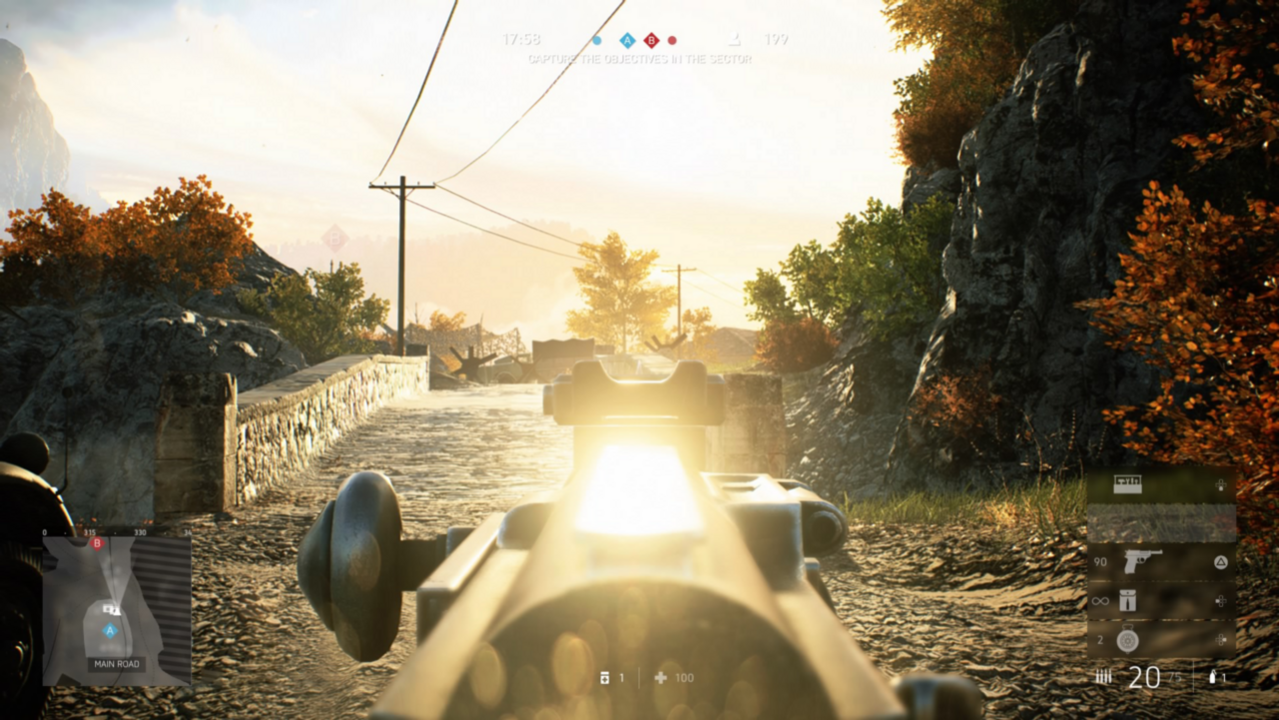 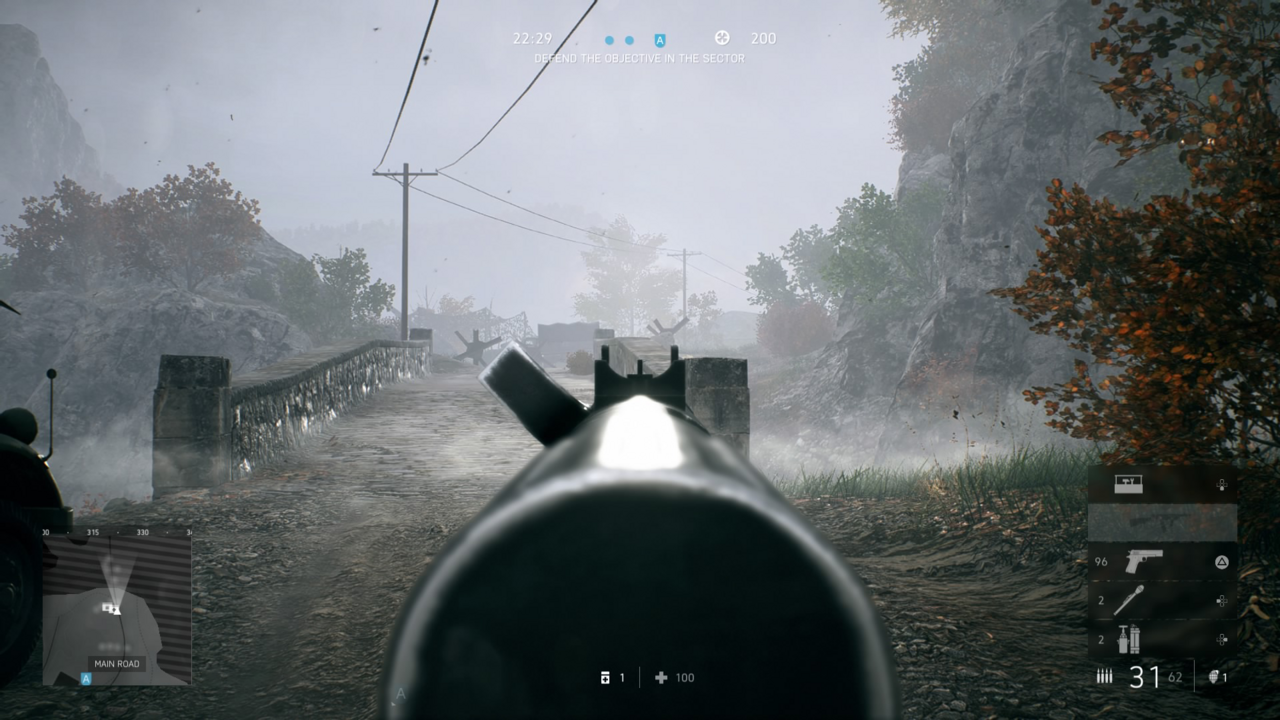 Thanks otherwise for your feedback last week on the 4.2 Update. We're pleased to see that there are less instances of the Invisible Soldier issue, though we want to reduce this back down to a flat zero as soon as we're able too. Over the next few weeks I'll be working with the teams to identify and talk to you all some more about what else to expect in our 4.4 Update, and bring you back more information about Al Sundan on Conquest. Getting content out to you in a healthy state remains an important priority for us and as soon as I know more, I'll be back to talk with you all about it.

A final note that we're really appreciative for all of the feedback you've provided to us on this updated version of Rush. It will be replaced tomorrow by the Marita only rotation, and we can now start to explore where we take the mode next. We were very keen to stick to the same three maps for this second outing, but with the heavily refreshed ruleset and newer behaviors vs. sticking with the way the mode was and just adding new maps. I'll be linking in with Kenturrac once he's back from his Vacation to share your feedback and talk about what extra changes we might want to make so that we can see about planing some more expansion to the mode. In August we'll be looking to reintroduce both Grind and Fortress in a similar fashion.

Update - Initially, we were seeing some odd behaviour resulting in players on PC being sent to servers out of region. This issue has now been resolved and we're confident that the Matchmaking service is working as expected. Sorry for the initial confusions and thanks for your patience whilst we took it out back and had stern words with it