In our 4.4 update, we’re introducing two brand new maps for Squad Conquest, and Team Deathmatch players - Lofoten Islands and Provence. These will be live during Tides of War Week 11, starting this Thursday, and you can learn more about both of these maps here.

Alongside further improvements to stability, and fixes designed to reduce instances of Stuttering, this update will allow players to start on their journey towards Rank 500, and features revisions to Sniper Rifles, and SMGs. We’ve also revisited some of the changes made to AP mines in an earlier update, and adjusted the experience using Parachutes in regular Multiplayer modes across Battlefield V. You should now find that you have more control over the Parachute, and that it can be deployed much later than usual, restoring some of the experience found in past titles across the franchise.

We’ve also restructured some of the file storage used by the game, which should allow us to make further improvements to Battlefield V in the future, however this change requires us to redeliver these files to you with this update, and so you will find that this update is larger than expected. On PC, you may find that Origin will have a longer than normal ‘Preparing’ phase, potentially as long as one hour. Players who are not restricted by Data Caps with your Internet Service Provider, and who benefit from fast download speeds may find it faster to uninstall, and reinstall Battlefield V with this update. If you encounter any issues during this process, please contact our teams at EA Help. 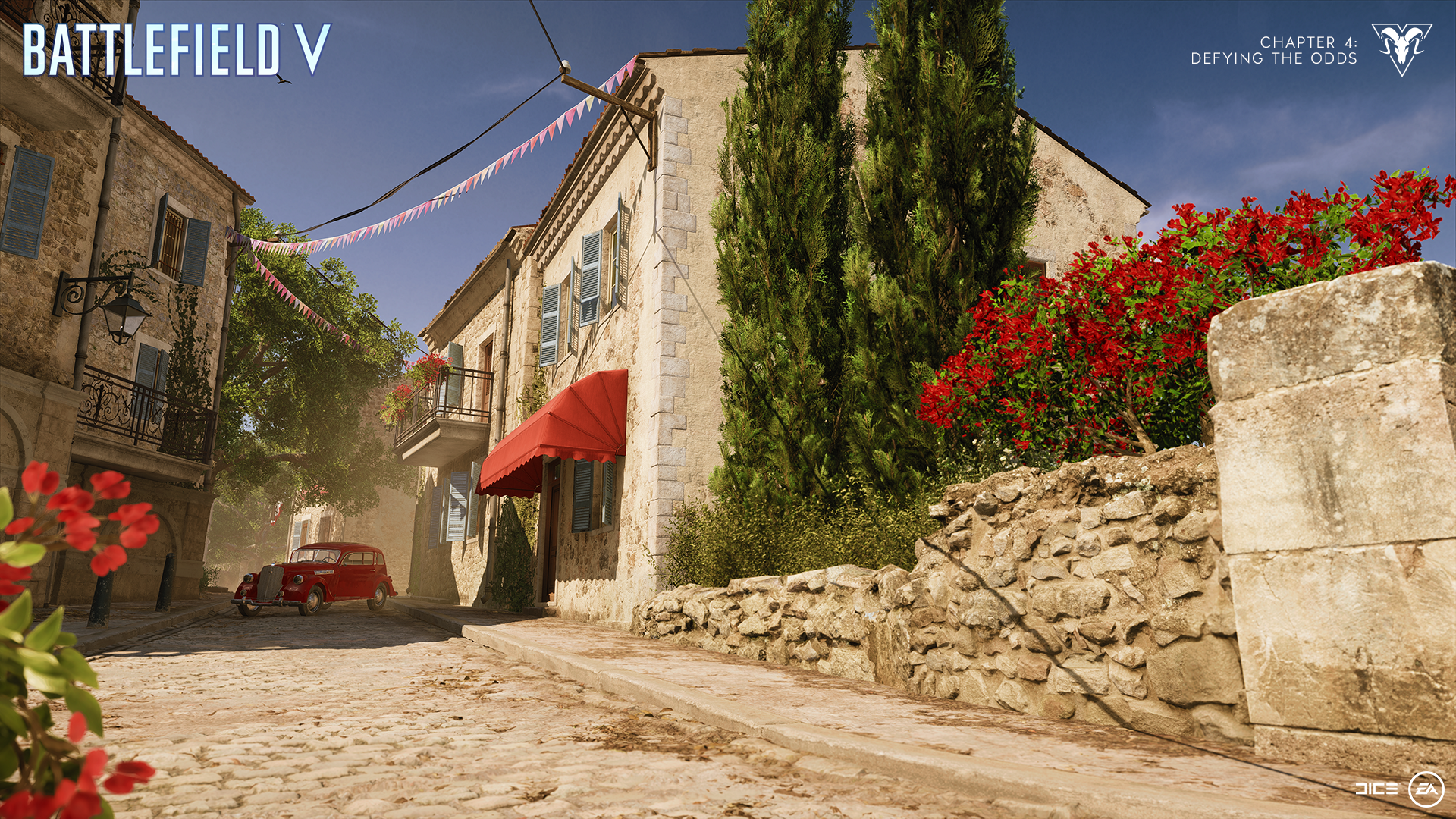 We’ve performed a balanced pass across the damage of our Sniper Rifles, and the Recoil applied to our SMGs. Relative to the SMG’s specifically, we’ve switched out some of the Specialisations on Weapons which we believe would benefit from an alternative option. In these cases, you should find that your SMG’s may require a repec so double check your loadouts before deploying! 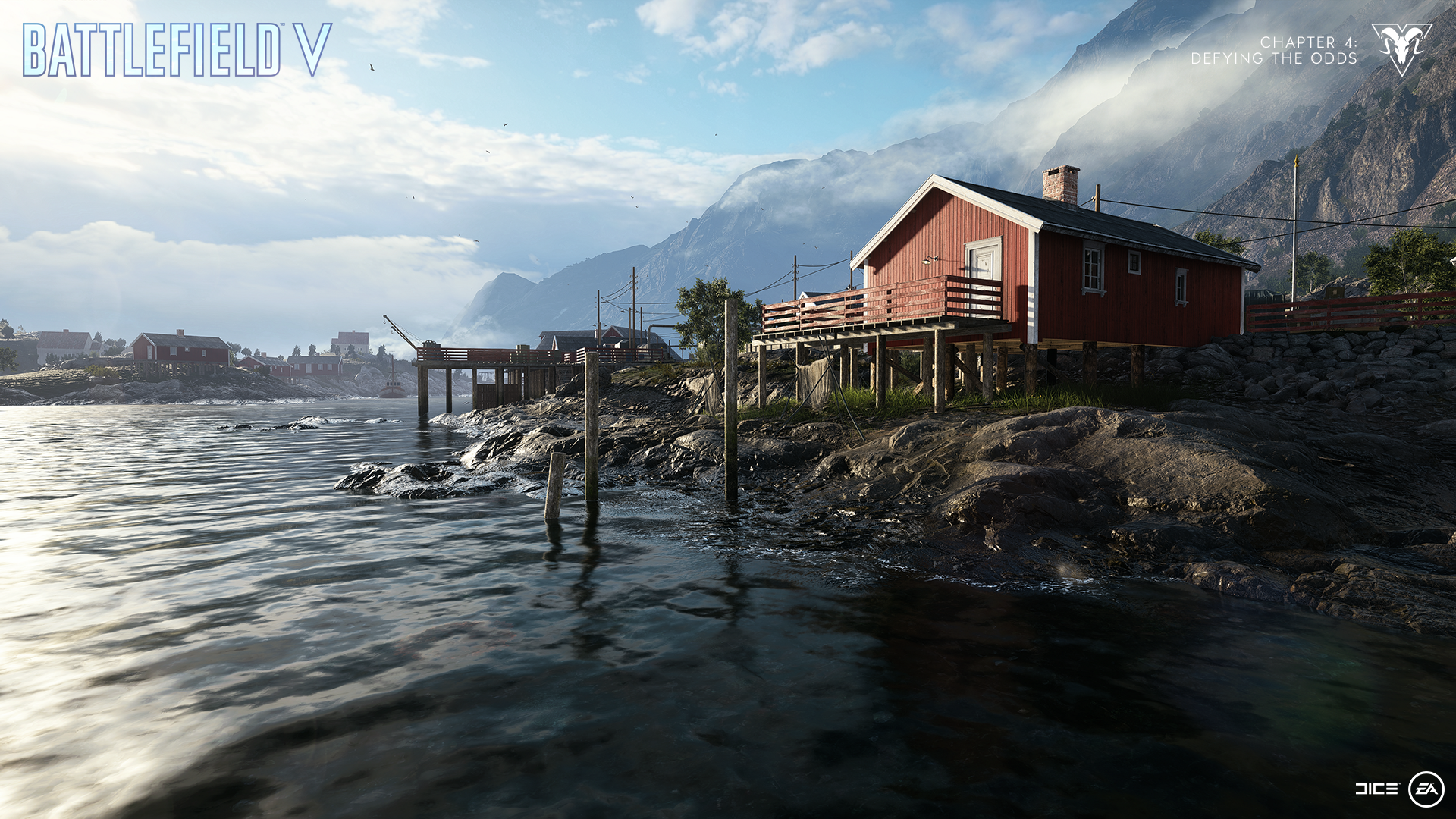 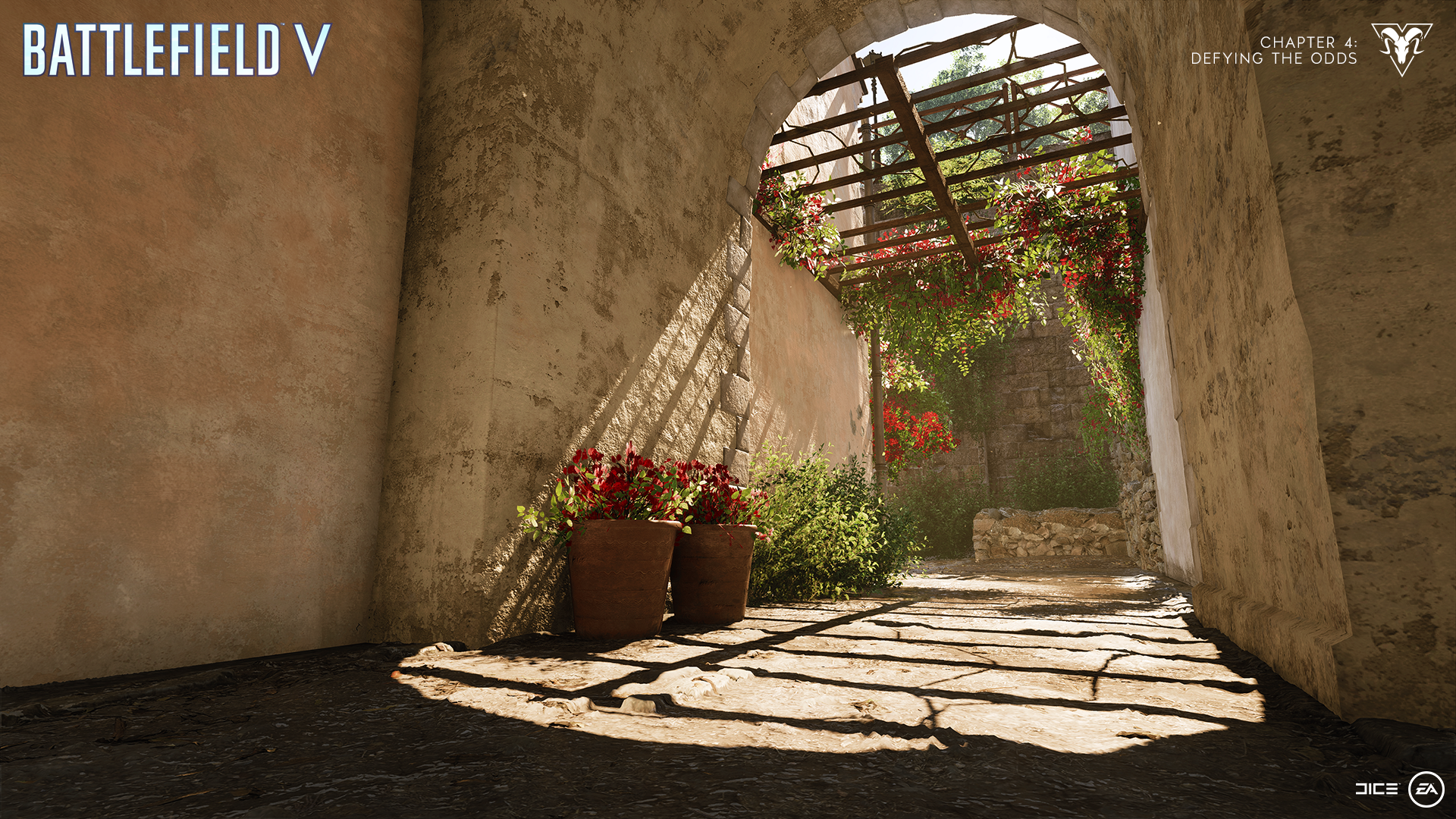 Fixed an issue that was causing issues for some players on the following achievements:

Fixed an issue that was causing issues for some players on the following trophies:

What’s being worked on for Update 4.6? 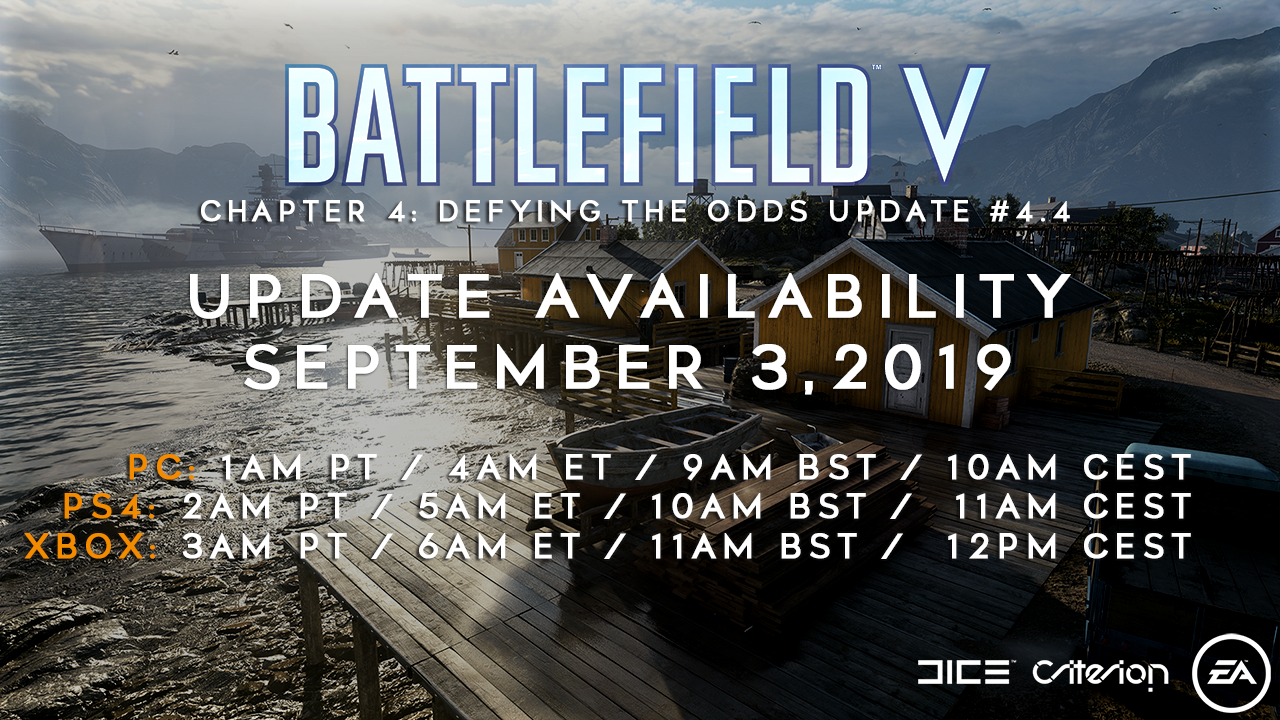