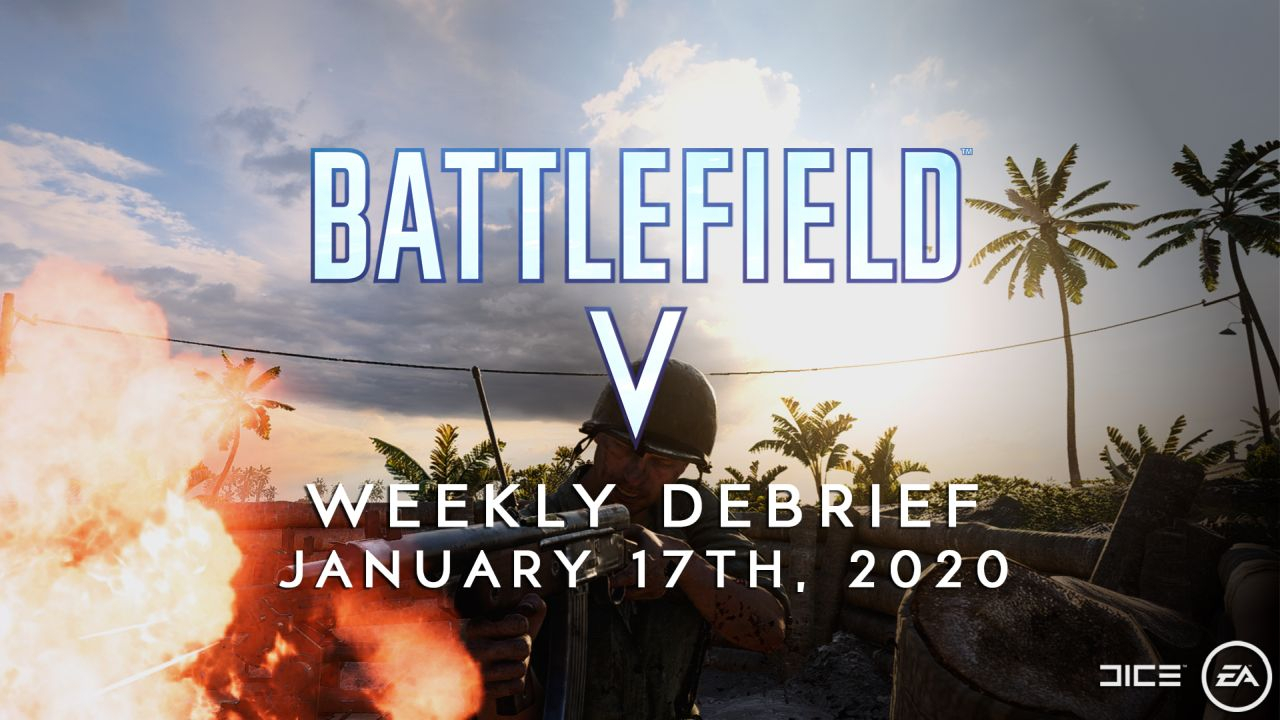 Sneak Peak for Next Week