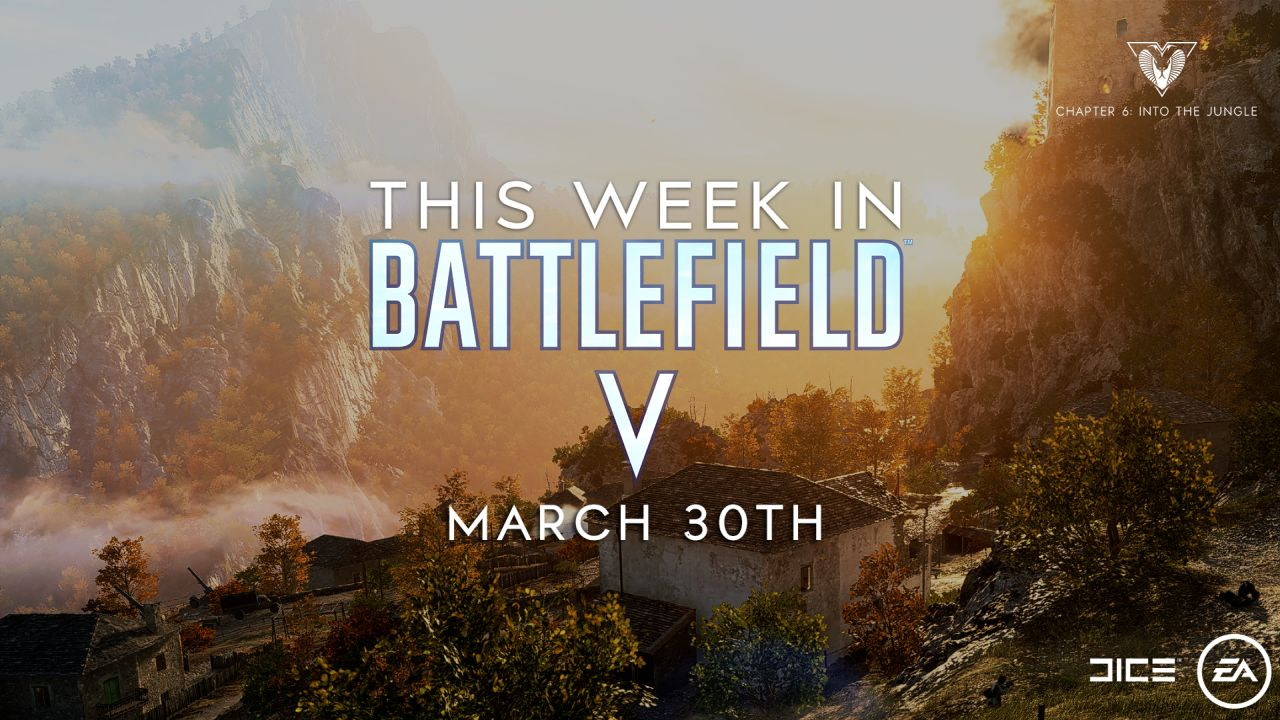 (This is the current schedule for this week. Please note, items could shift, be added, or be moved around, so check back daily for updates on the calendar, links, etc.)