BFV is an immersive and polished game (weird short clip)

Hawxxeye
7479 postsMember, Battlefield 3, Battlefield 4, Battlefield Hardline, Battlefield, Battlefield 1, CTE, BF1IncursionsAlpha, Battlefield V Member
June 28, 2020 8:14PM edited June 28
I hope that clip makes you chuckle as much as it made me.
It was already unlikely to beat a type 2A with a machete but even more unlikely that I would hit the medic with so much force that his corpse would be sent flying out of the house 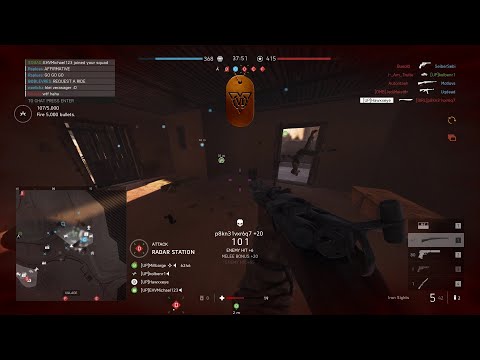