The A20 spawn game freeze is still arround!

Hawxxeye
7959 postsMember, Battlefield 3, Battlefield 4, Battlefield Hardline, Battlefield, Battlefield 1, CTE, BF1IncursionsAlpha, Battlefield V Member
January 10, 2021 8:43PM edited January 10
It has been many months since I reported this issue in the relevant place and I thought it had been fixed.
Now I was trying to finish getting that last (incredibly weak thanks to the bomb nerfs) plane to level 6 on a 24:7 panzerstorm server and after respawning after being shot down once by a couple of very angry flakpanzers the freeze happens.
.
So even now each time I respawn in an A20 the game client still puts a gun with one bullet on its head and plays Russian roulette with a freeze bullet. 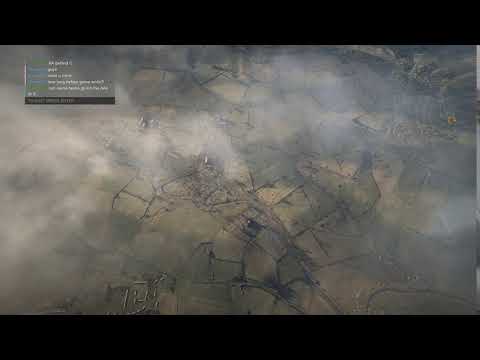