Getting the sisters involved 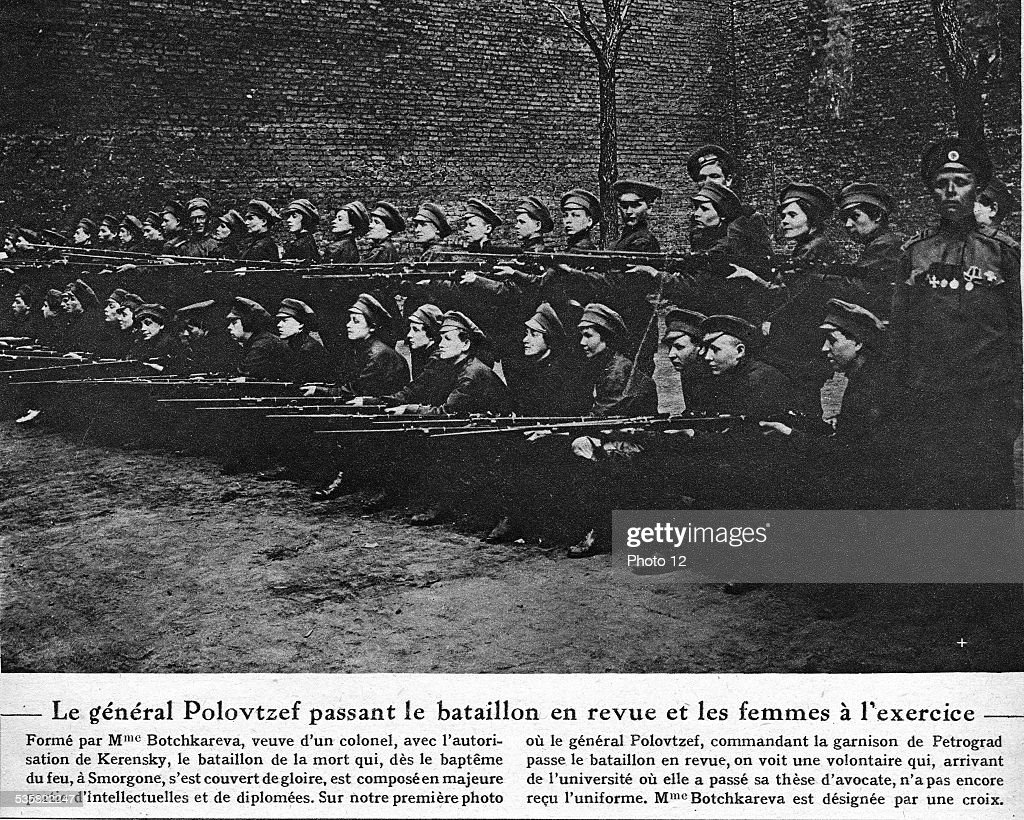 Perhaps the inclusion of the women's battalions would help diversify the fauna around here. I sure would love to see them in action!
0