AiRJacobs
60 postsMember, Battlefield 3, Battlefield 4, Battlefield Hardline, Battlefield, Battlefield 1, CTE, BF1IncursionsAlpha Member
June 13, 2018 6:47PM
I don't watch PewDiePie (not really a fan), but I was sent this video, and the man nails it on the Battlefield V presentation. Just watch from 4:29 to 5:51. The rest of the video is pretty enjoyable too.

I just want to know what DICE is thinking. I've watched all of the interviews with DICE and watched a ton of E3 Battlefield V gameplay. I honestly have no idea what direction DICE is taking this game. The mechanics, theme, and style are just all over the place. 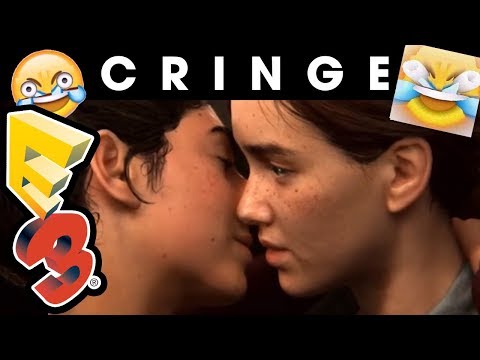