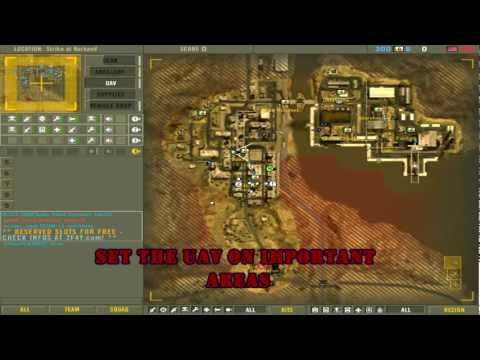 Battlefield 2 and 4 had commander mode, lets add it to Battlefield V
2