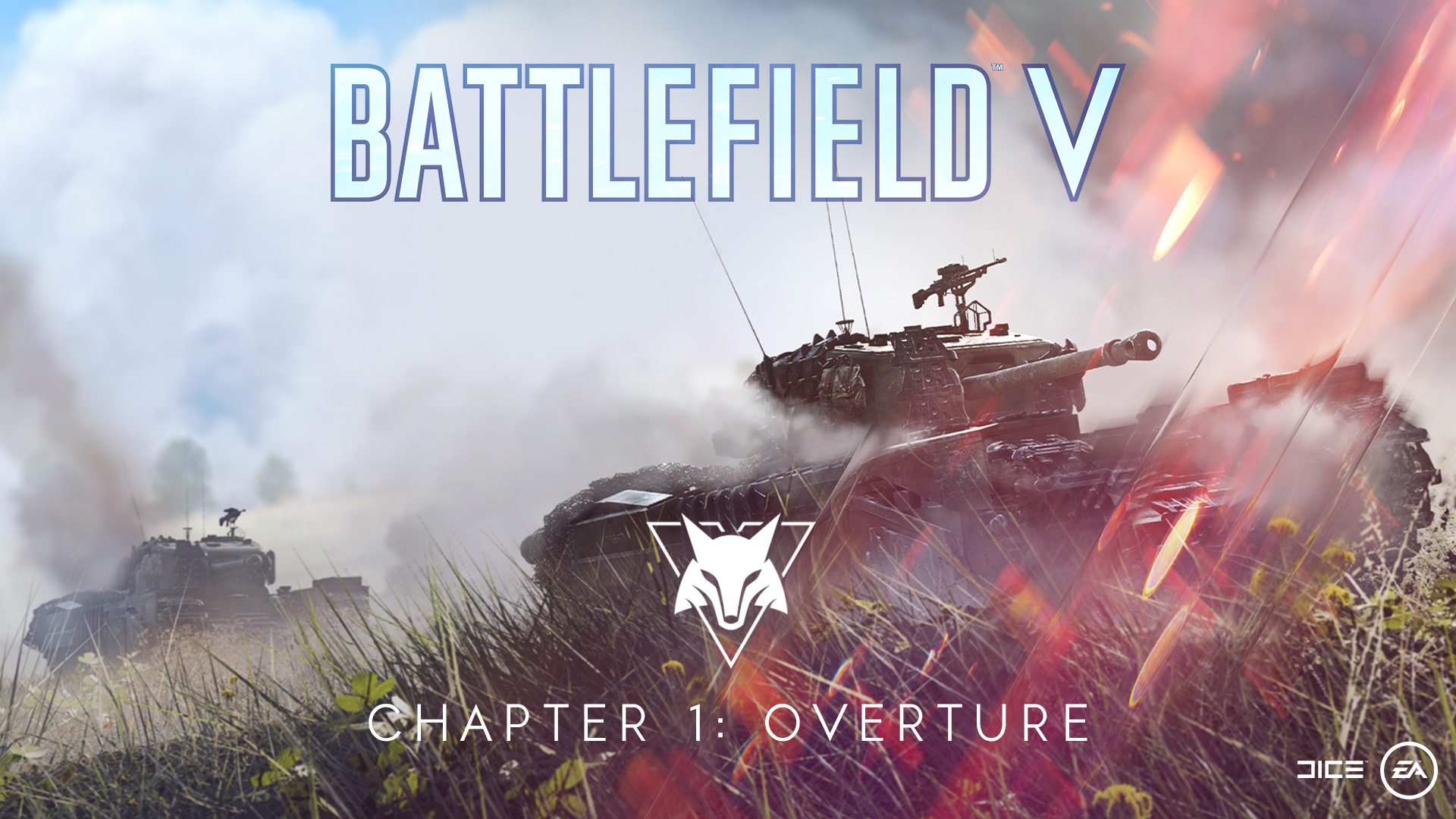 
As everyone should know already (if you don’t, surprise!), the Battlefield V Tides of War Chapter 1: Overture Update is now live worldwide on all platforms!

The following article will give you a one-stop destination for all blogs, trailers, update notes, and more so you don’t need to poke around on the internet to find what you need.

After digesting the available content, both in-game and on our channels, please come back to this thread to provide your feedback. We rely on you, our community, to help us to develop and continue improving Battlefield V for the best gameplay experience possible. 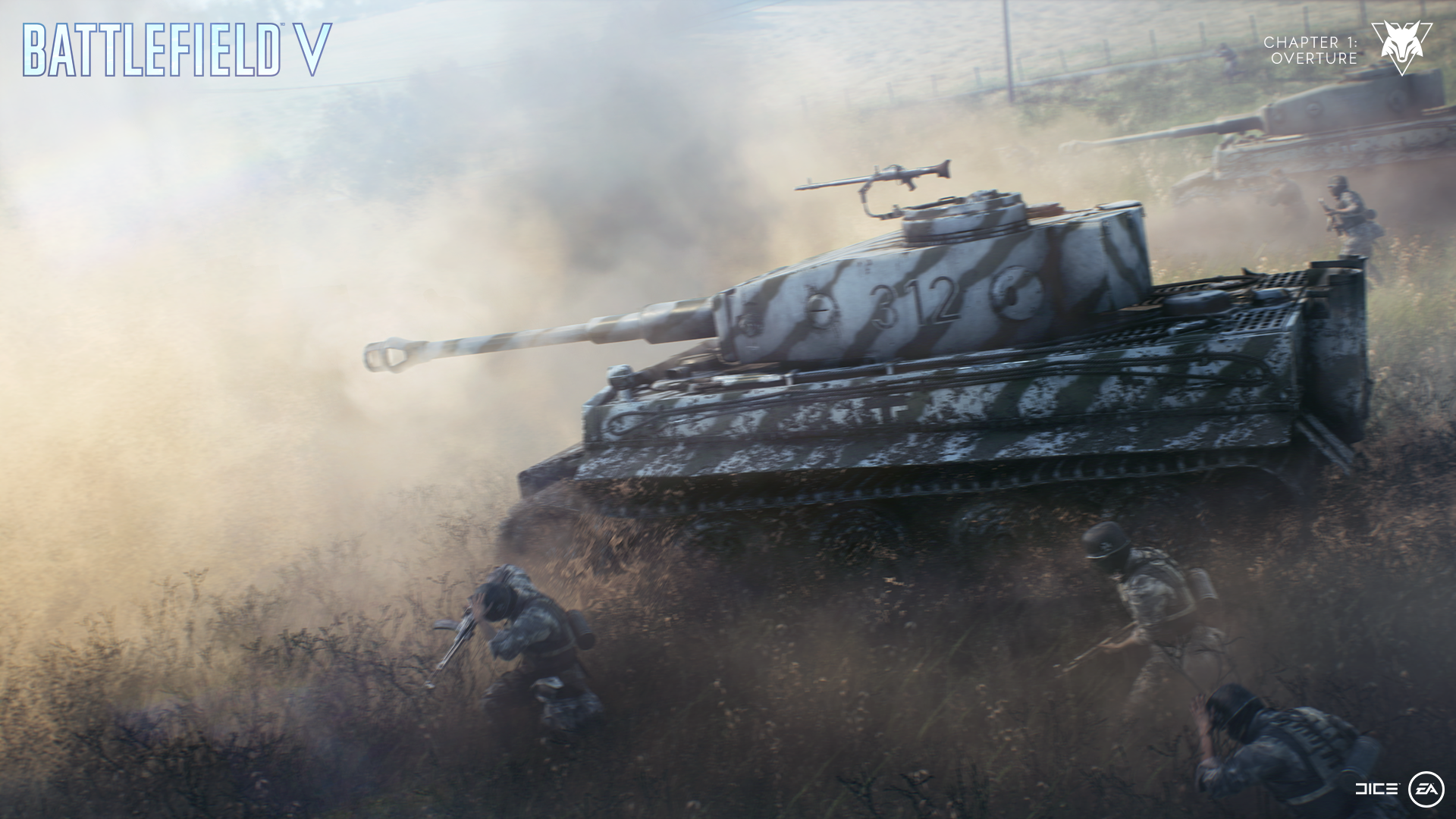 There's something about this screenshot that intrigues me. The movement, the colors, the impending doom.

Let’s dig into all of the latest articles, video, etc. that have been release in case you missed something.

- Launch - As of Wednesday, December 5th, the Battlefield V Tides of War Chapter 1: Overture Update has launched worldwide for all platforms.

- Overview – The update comes with the following content:
- Trailer – An all-new trailer has dropped that encompasses everything available with this update. 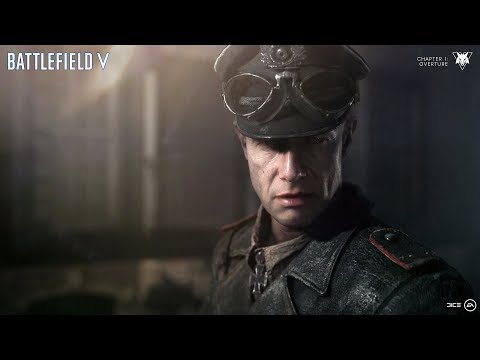 - Blogs
- Reddit AMAA – Chapter 1: Overture Ask Me Almost Anything – Our DICE devs joined us this morning to answer almost any question you’ve had in regards to the new update.

- Asset Pack – Want to refresh that wallpaper? Need to update your YouTube video intro? Download the Chapter 1: Overture asset pack and get on it, soldier.

- Landing Page – All-new Chapter 1: Overture landing page on Battlefield.com with all the top-level information you need on the update. 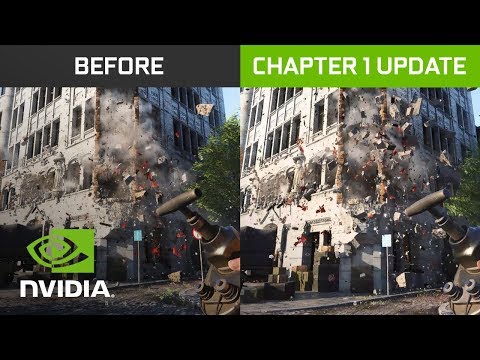 - Known Issues – We’ve encountered the following known issues specific to the Chapter 1: Overture Update throughout the day, and will be updating our Known Issues thread.
Company Coin Retroactive Award (to be completed) Game Crashes After Chapter 1: Overture Update Panzerfaust Improvements Confusion New Skin Prices Not Getting the Tiger I Skin for Completing War Story: The Last Tiger

Now that you’ve (hopefully) got your hands-on Chapter 1: Overture, digest the above and the update notes, we’re looking forward to your thoughts and suggestions below. Let’s hear it!


Edit: Updated Company Coin Retroactive Award as it is yet to be completed.
Post edited by danmotoxx on December 2018
0