Help me - what am I doing wrong? Gameplay video

benzogaddafs
postsMember, Battlefield 3, Battlefield 4, Battlefield, Battlefield 1 Member
December 10, 2018 1:05PM
I've sunk at least 12 hours into bf1 and I still on average get a k/d of 0.36. I think my biggest problem is in regards to aiming so I've spent some time on empty servers practicing on statues and tweaking the controller settings, but I'm still only making marginal improvements.

See the video below. It isn't the greatest example but hopefully something jumps out. There were some "unlucky" deaths in regards to airplanes. 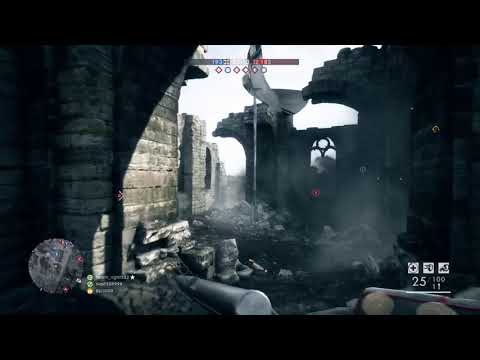 Any advice would be appreciated.
0