This Week in Battlefield V - December 17 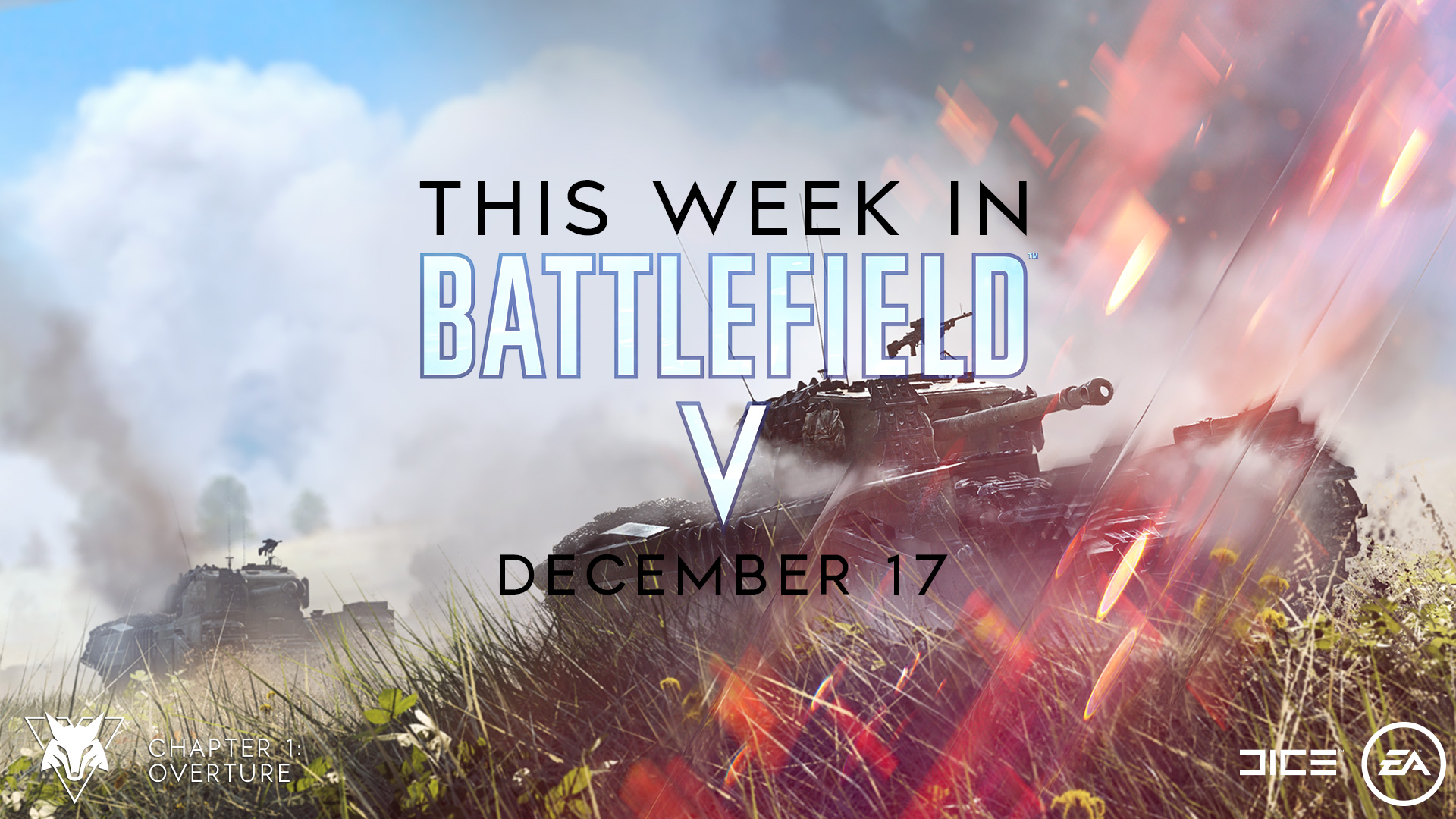 Welcome to the December 17th edition of This Week in Battlefield V!

Let’s first kick off the week with the biggest news… Battlefield V’s original TTK values are coming back as we revert the latest TTK changes, reduce the need for a “Conquest Core” playlist, and not moving forward with a new “Core” playlist, as detailed in the latest Letter to the Community.

Outside of that, this week we finish up Chapter 1: Overture’s second in-game weekly mission as we pave way for the start of the Week 3 Mission that focuses on dealing mechanized damage by use of Vehicles and Classes. The third weekly mission will unlock the Selbstlader 1906 self-loading rifle, if all requirements are met. 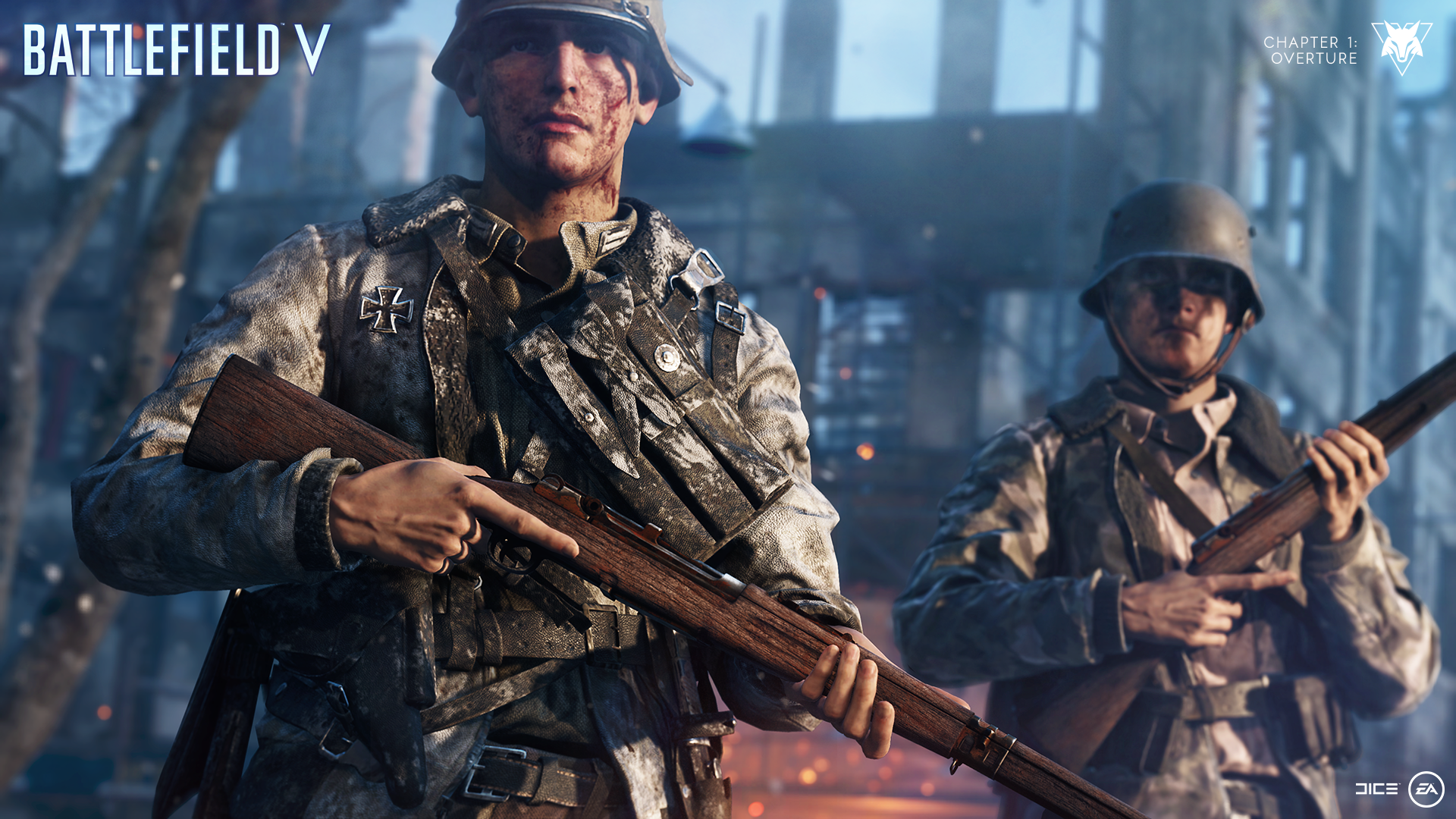 Unlock the Selbstlader 1906 self-loading rifle in this week’s in-game mission! 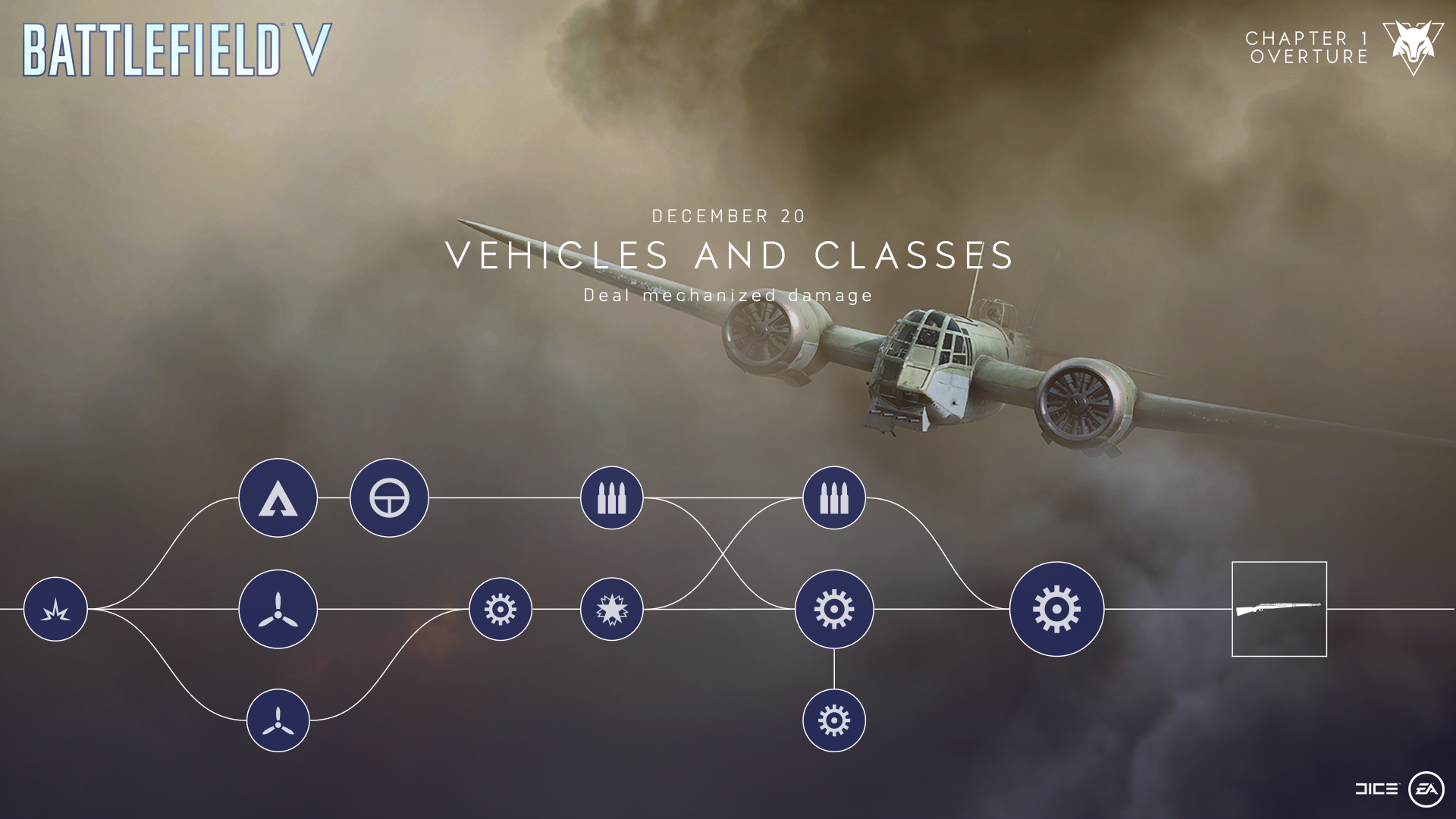 Thank you for being a part of the Battlefield V community!

- Two blogs went live on Tuesday so we updated the above with direct links to them.
- The Airlifts details blog has now been published with a direct link above.
- The Visual Customization blog is now delayed until after the holidays as we lock down copy and assets with our teams. Thanks for the patience.
- Added start time for the Reddit AMAA.
Post edited by danmotoxx on December 2018
7