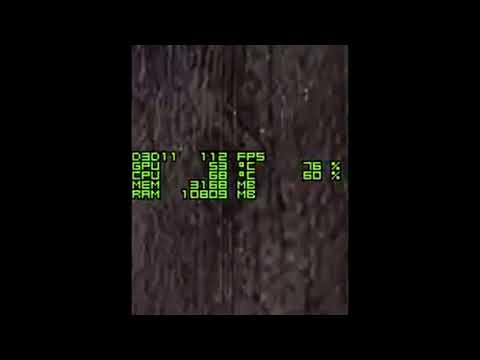 I have a 144hz screen. I know you are going to say that gtx 970 isn't good enough for a screen like that but I'm playing on lowest settings, and as you can see in the video the GPU isn't the problem because the GPU usage is really low


I have a 144hz screen, and I shouldn't get drops to 90FPS with a CPU like that and on lowest settings