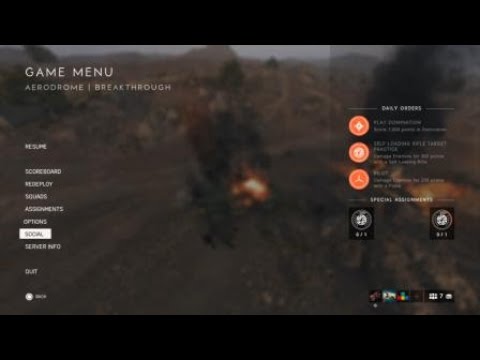 This will solve the problem of your teammates not building the stations for you, and you wanting tank locking to prevent theft. I see a whole lot of positive but an increasing amount of negatives to the way they are now, case in point.
0