As previously mentioned in the This Week in Battlefield V article, we're excited to kick off a weekly celebration of the best Only in Battlefield moments we've come across. Every week we'll comb through the best clips submitted to us and clips we find on Reddit, YouTube, Twitch, Twitter, and other channels, with our hand-selected winner being featured prominently within the Battlefield community channels. Not only do they get bragging rights, but we'll also send them a Best Community in the World emblem code so they can sport their win in Battlefield V. 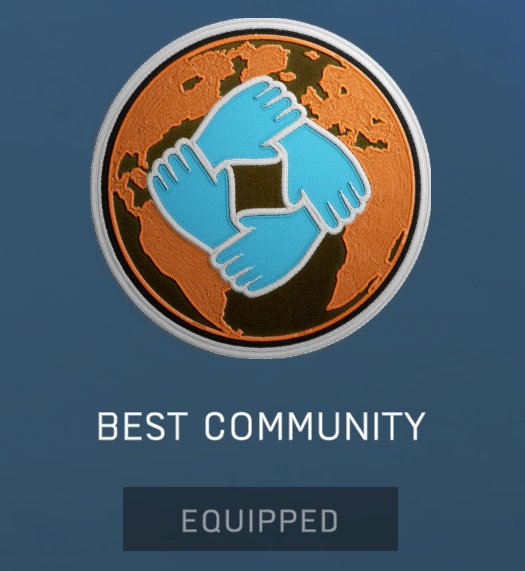 Now that I've talked it up, let's give one away! This week's winner is first and foremost a valuable contributor to the Battlefield community. I've personally known him since Battlefield 4 days, but his involvement goes much further back. He's always been a positive voice, even when giving constructive criticism, and most importantly (at least in regards to this award) captures some of the most entertaining and wild clips form the Battlefield. 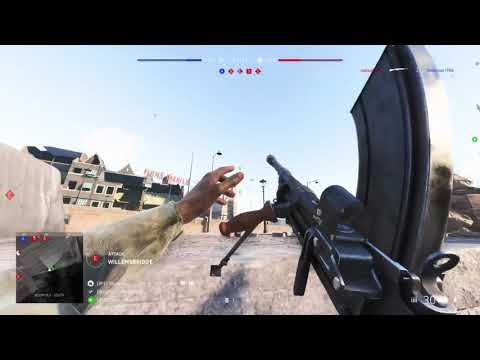 Congratulations, Pastrana_____199! Your clip of a 14 kill JB-2 rocket blast wins you a shiny new Best Community in the World emblem.


Think you've got a winning clip? Send it along to me and we'll take a look. Good luck, and have fun on the Battlefield!
2