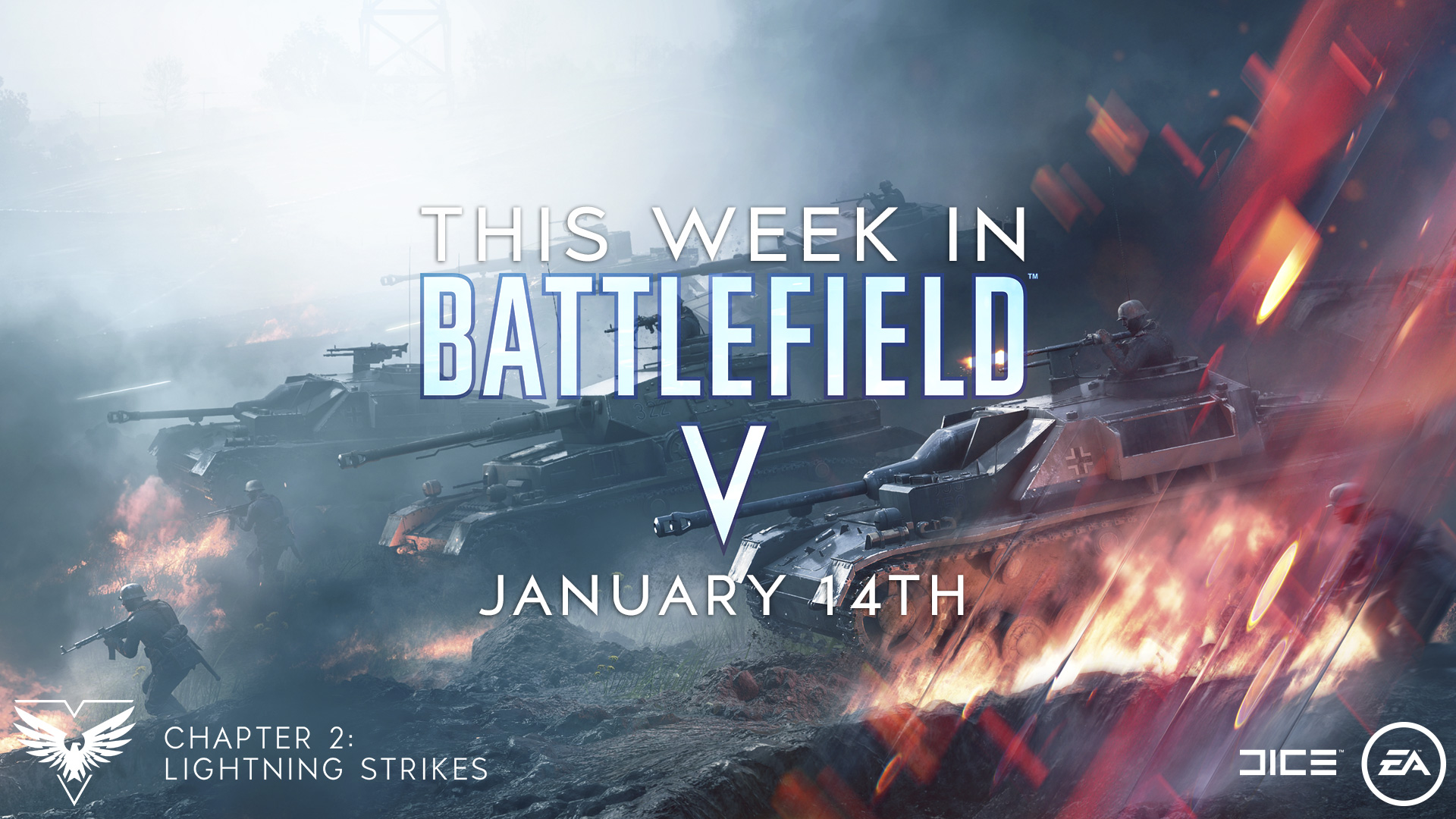 Welcome to This Week in Battlefield V for the week of January 14th!

We’ve got a stacked week of goodness for you coming up! It all starts with the Battlefield V Chapter 2: Lightning Strikes trailer, update notes, information on the new content rolling out, and more. So, let’s get into the mood with the all-new trailer just released today. 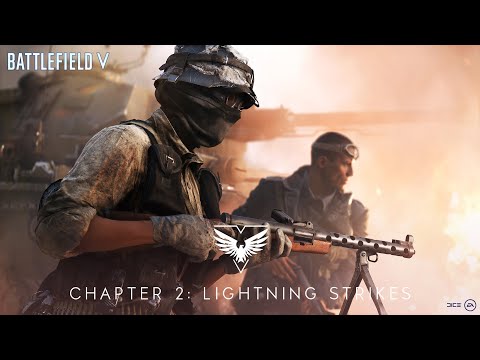 Now, let’s get into the highlights that this Monday cures of any work-related blues: 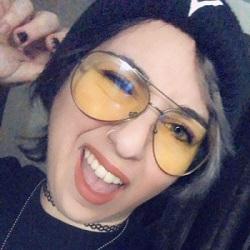