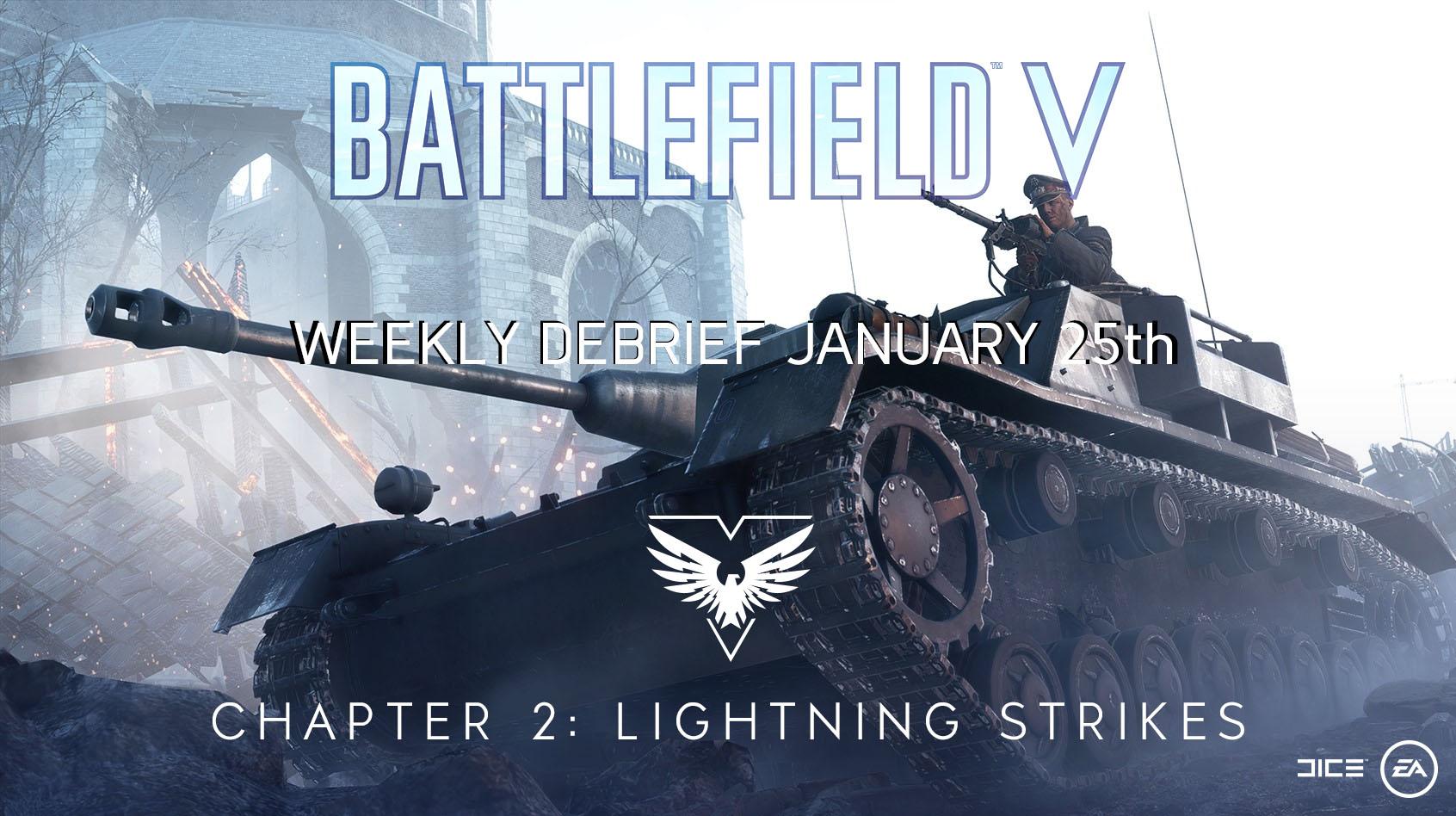 This past week our communications and game improvement updates included the following highlights:

Archive for Week of January 21st

Sneak Peek into Next Week - Week of January 28th

Discussions - We'll be hosting discussions on Reddit & the Forums to get your feedback.