February 12, 2019 8:36PM edited February 2019
I mentioned earlier on today that we had some changes to visibility in the next update (which comes out tomorrow if you missed it), so here’s a bit more detail into what we’ve done.

It’s worth noting that we didn’t want to change things too drastically as we felt this would likely end up having an overall negative effect.

The changes we’ve made will make soldiers slightly more visible. As well as this there will also be a clearer difference between friends and enemies. Friends will have a lower level of visibility, making them attract less attention while looking for threats.

Alongside these changes we have also solved several issues that were causing soldiers in dark clothes to appear too dark in areas with not much light. We also solved an issue where some characters were glowing too much when wearing light coloured clothes in well-lit areas.

Our intent with these changes is to balance the visibility of soldiers with the camouflage effect of their uniforms. Soldiers should not stand out too much, nor should blend in too much either.

Adjustments have been made by altering the lighting and the colours of our characters, as well as making some specific tweaks to the maps which were the worse offenders; Fjell and Devastation.

The visibility boost does fade over distance. This means that while close combat encounters are still solved by player skill, threats which are further away will be easier to pick out against the background.

Another fix that we have implemented addresses a problem where the visibility system was being applied incorrectly against a soldier who was prone. By fixing this issue, solders who are prone should now be significantly more visible than before, on par with standing soldiers. 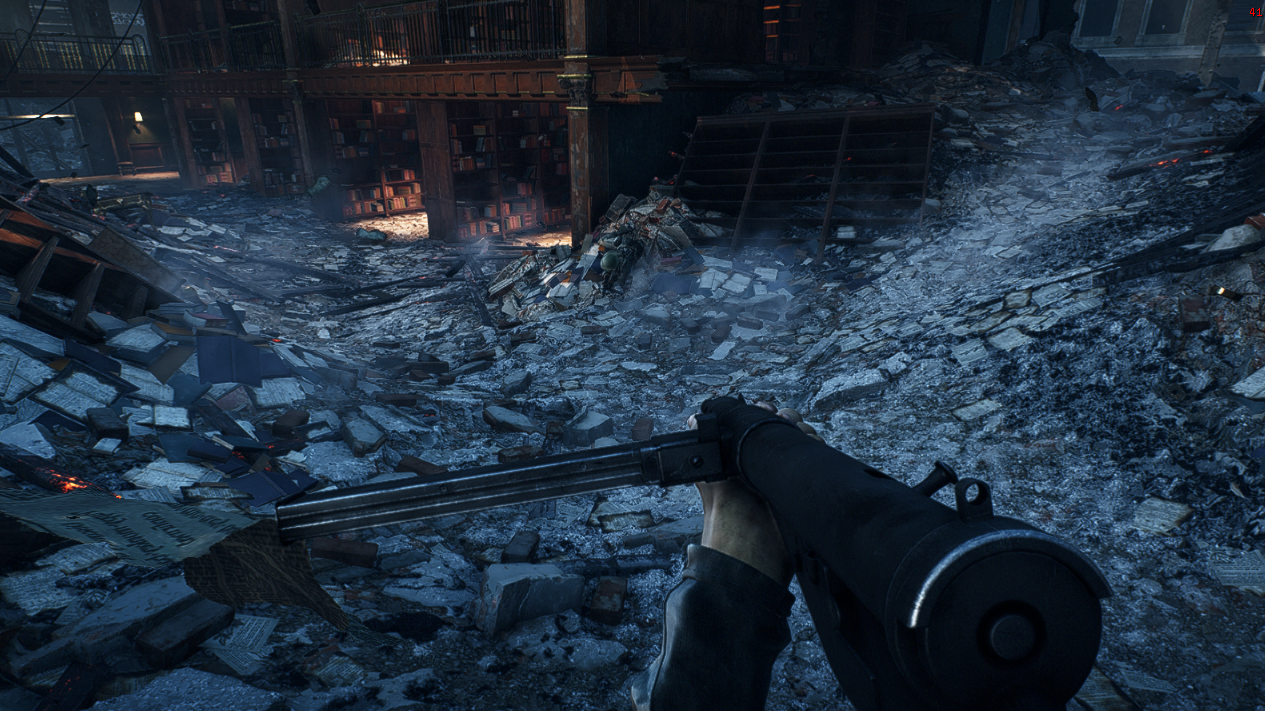 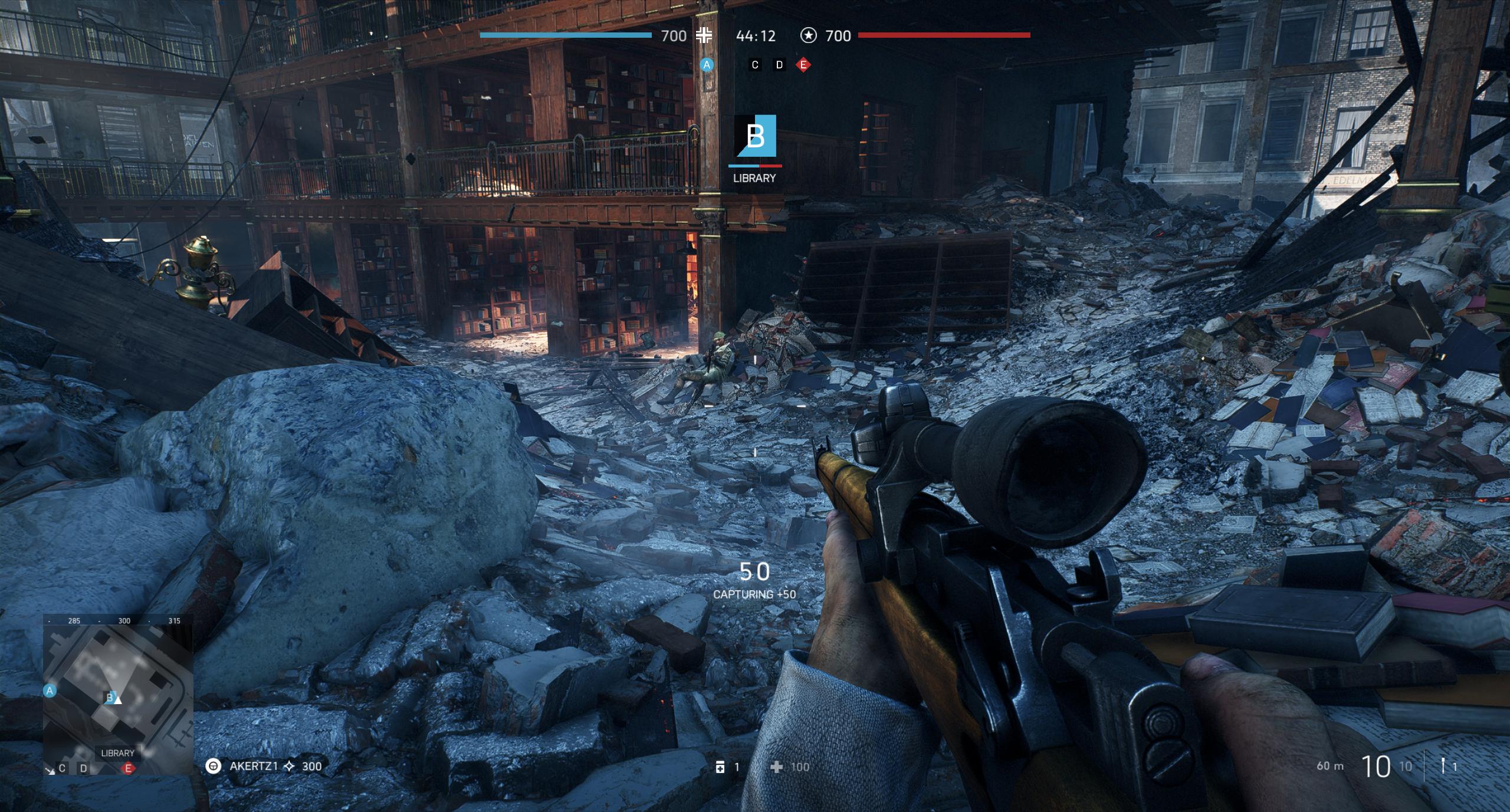