Tip_the_Cap
420 postsMember, Battlefield 4, Battlefield Hardline, Battlefield, Battlefield 1, Battlefield V Member
March 25, 2019 1:47AM edited March 2019
And was included in another thread, but I fully believe it needs it's own thread so everyone hopefully sees it. Hopefully EA and Dice see it. Mods, please don't delete.

GGG sums it all up very well, and I'd like to add the terrible maps that there are not enough of to the message. I'm pissed. 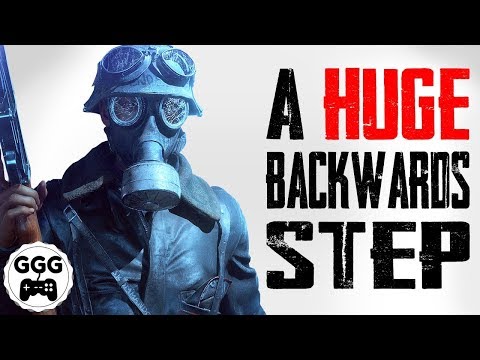 Reply to this topic
«123»
This discussion has been closed.