Firestorm 'hypers' is that why you re so hyped ? 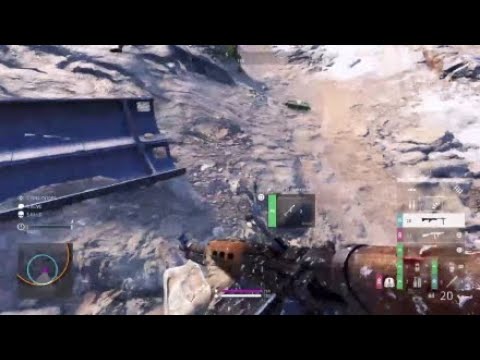