This week is ready to go, and we've got a new Weekly Challenge featuring a new version of Conquest. Let's get to it! 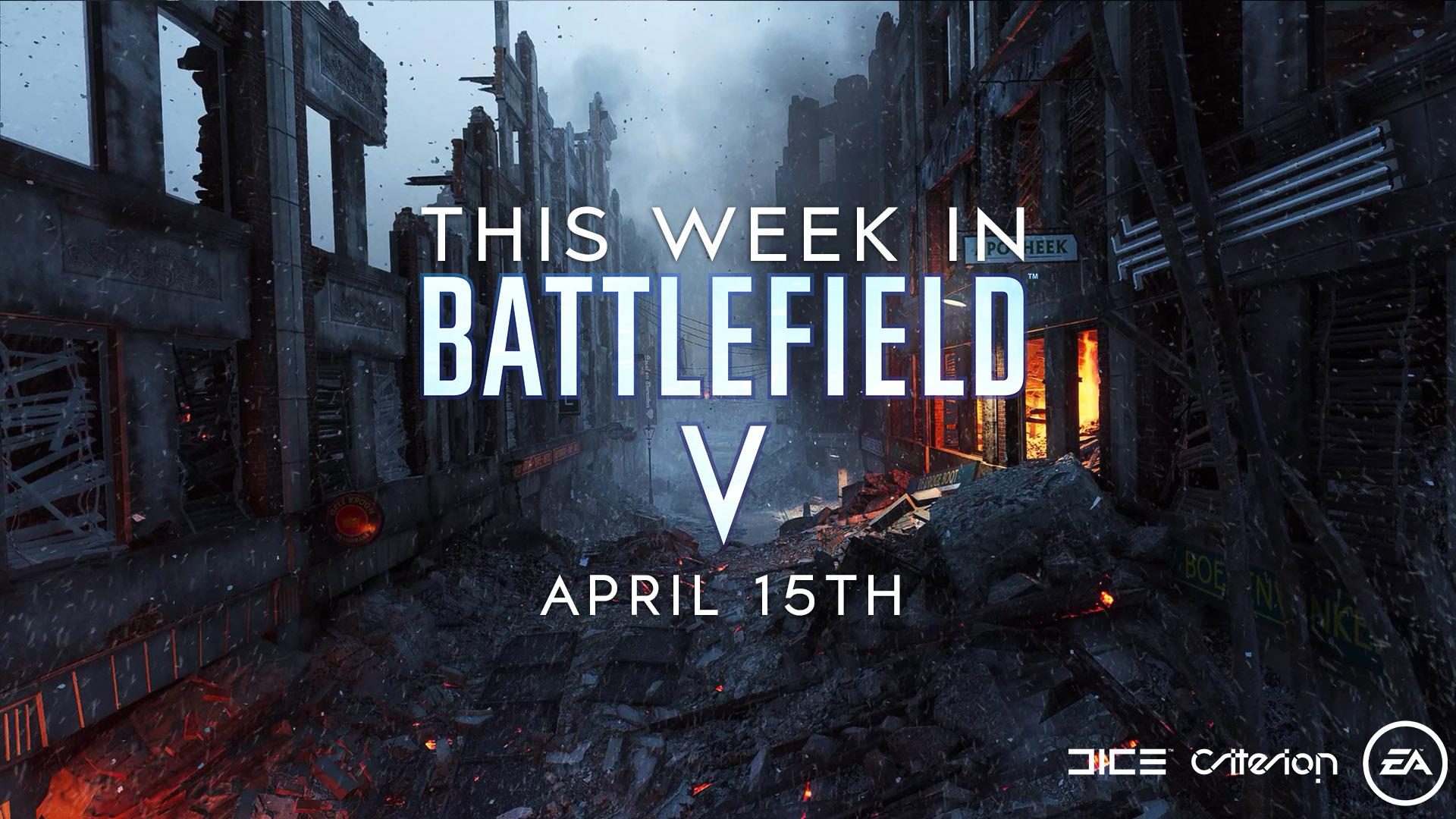 We're changing the format to be a little leaner, a little cleaner, and to showcase some community creations. No more Highlights section (all that info is in the This Week in Battlefield V breakdown.) Also, if you'll notice the image above - this was taken in-game by redditor u/Deathstalker131 (and it's appropriate for this week as this map will be featured in our Tides of War Weekly Storyline for the mode Grind.)