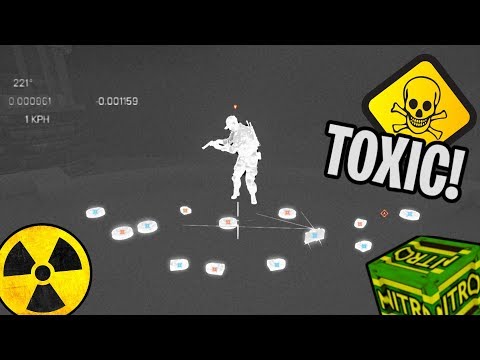 ==
It took me a good 5 minutes to finally figure out how they were doing this (yes, I'm a little slow on the up take sometimes)
3