May 8, 2019 4:18AM
This week's Tides of War Chapter 3 Storyline focuses on Multiplayer, Squad Conquest, and Combined Arms. 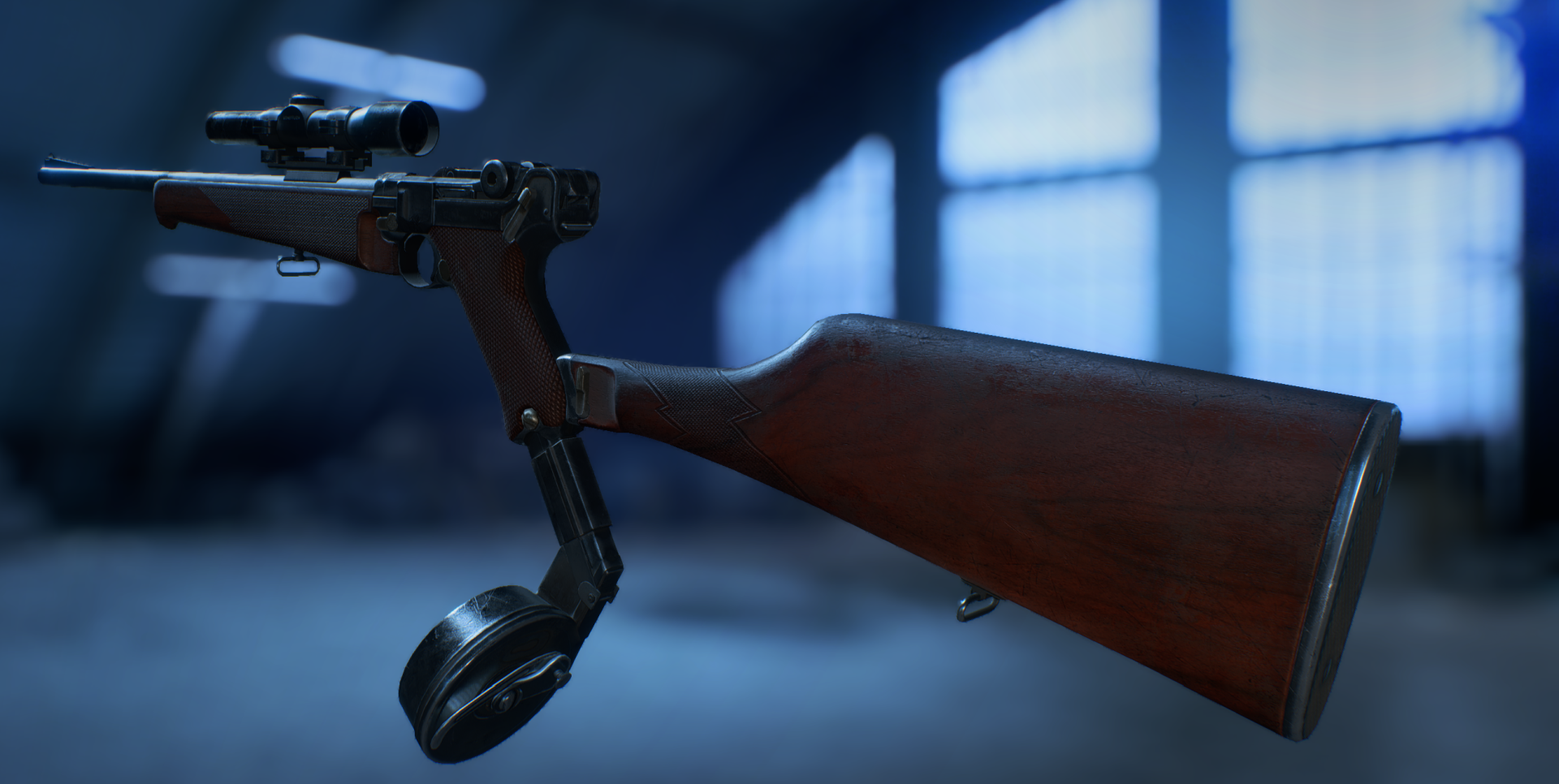 Let’s look at the tasks. Remember that the exact mission requirements can be found in game in the Tides of War menu.

Crack Shot- 4,500 Chapter XP
Get one headshot kill at a range of 50 meters or more in Multiplayer or Combined Arms.

Fire by Volume - 10,000 Chapter XP
As a Squad, kill or down 25 enemies using SMGs, LMGs, MMGs, or Assault Rifles in Multiplayer or Combined Arms.

The Grease - 10,000 Chapter XP
As a squad revive or resupply teammates 60 times in Multiplayer.

Trophy Hunters - 25,000 Chapter XP
As a squad kill or down 20 enemies with headshots in Multiplayer. 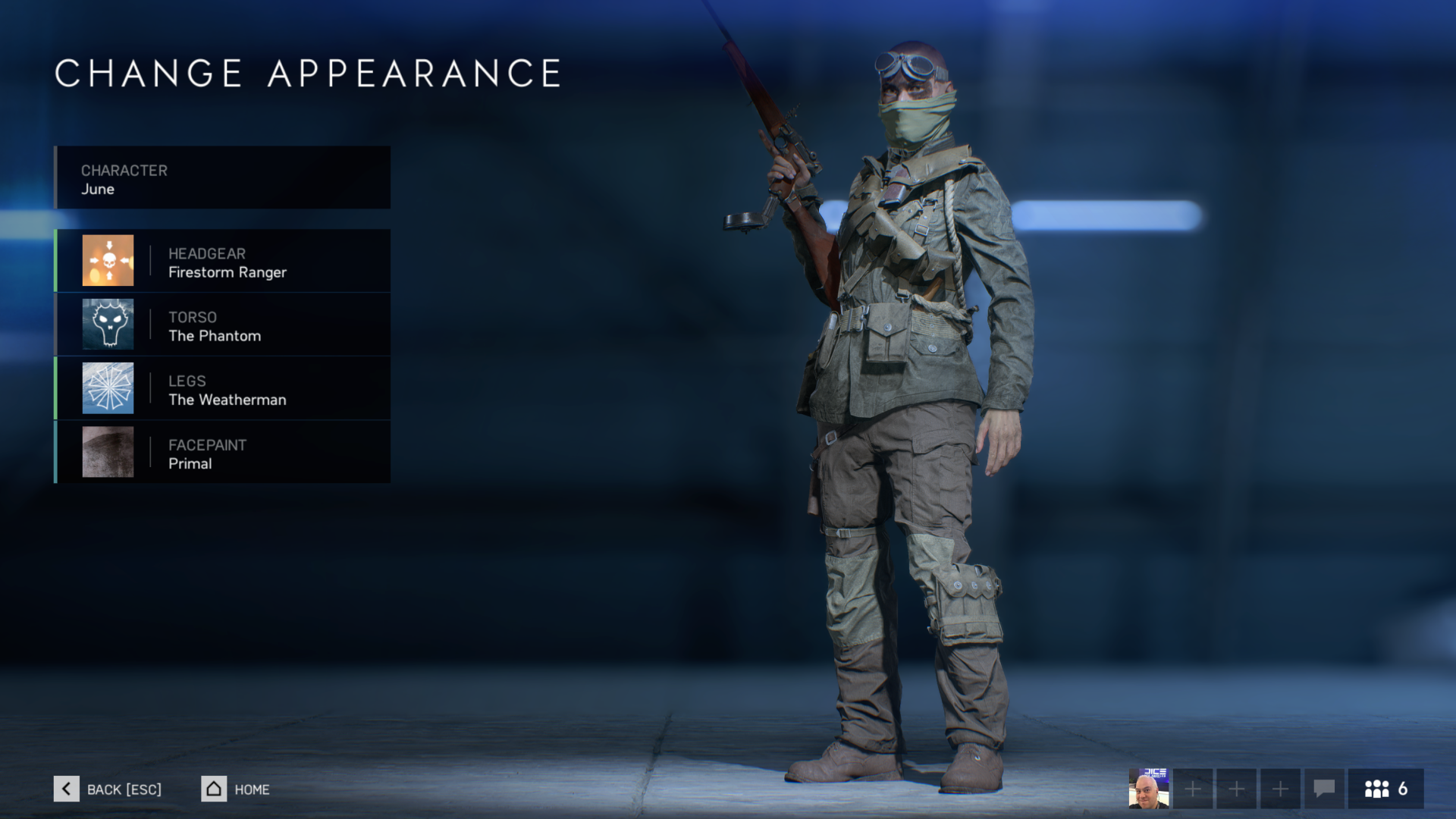