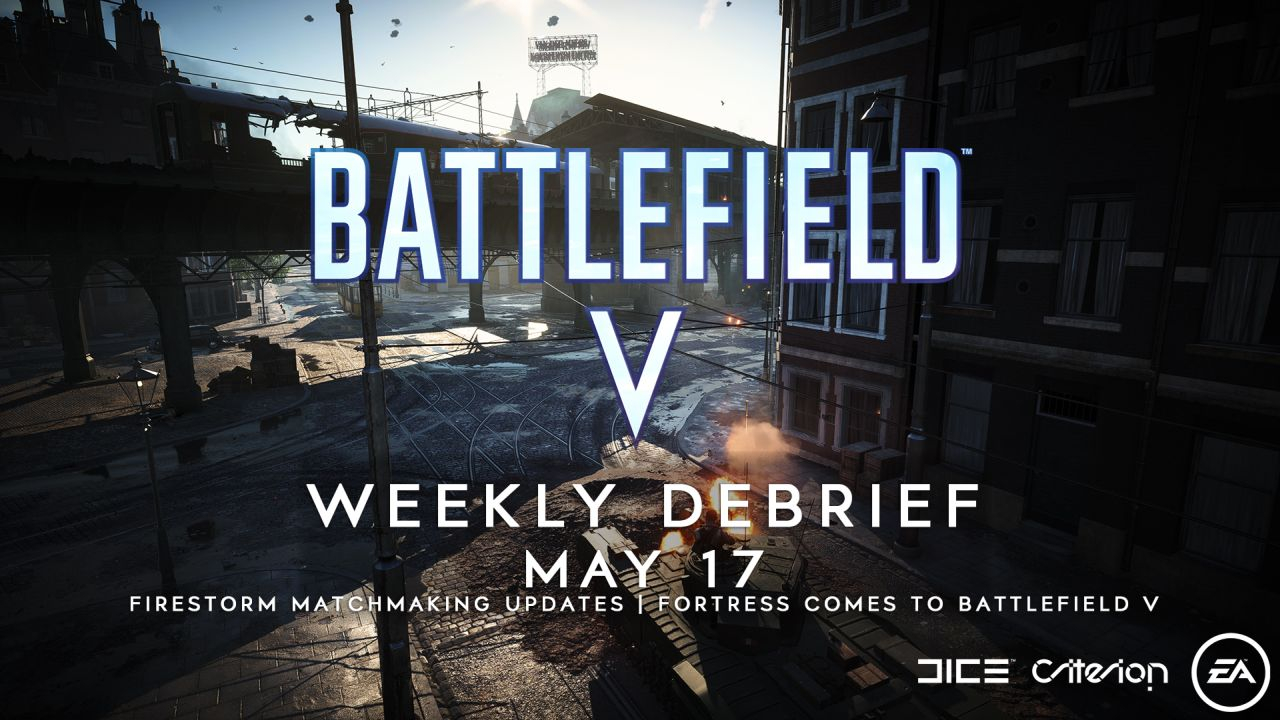 Sneak Peek into Next Week - Week of May 20th

Please note: This is an early schedule and items could shift or be moved out*. We'll have more details in our weekly This Week in Battlefield on Monday.*
Post edited by PartWelsh on May 2019
0