This Week in Battlefield V - May 20th Edition 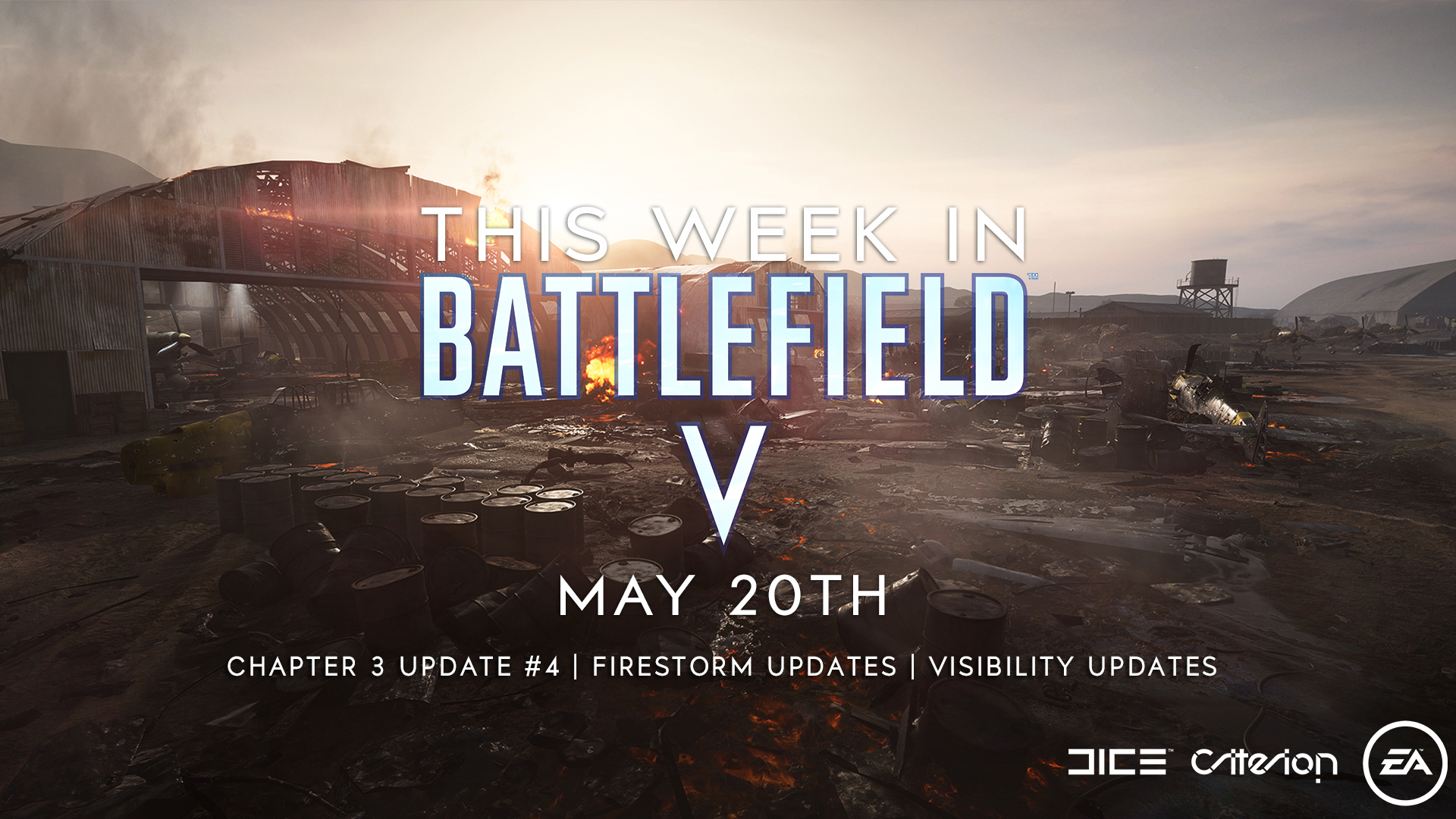