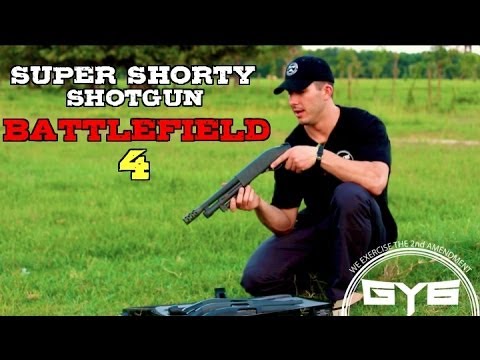 He mentions Battlefield 4 several times. I won't give any spoilers, but it's worth the watch.
0