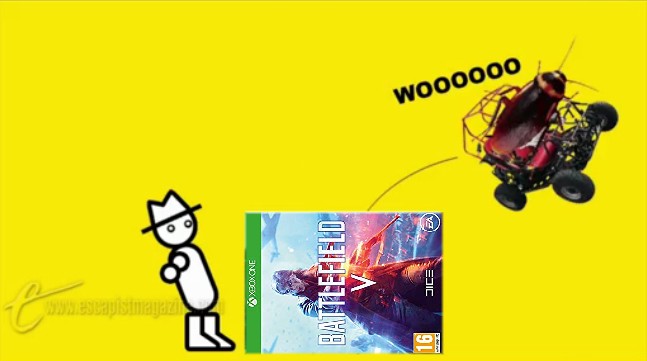 "The game's buggier than a big bug, bugging out in a dune buggy."

Game seems to get worse with every new update....

I sure it's been mentioned before but dice would benefit from fixing one issue at at time and make sure it works...these big fixes make thinks worse.
1