BF has a quality control problem... Understatement of the century 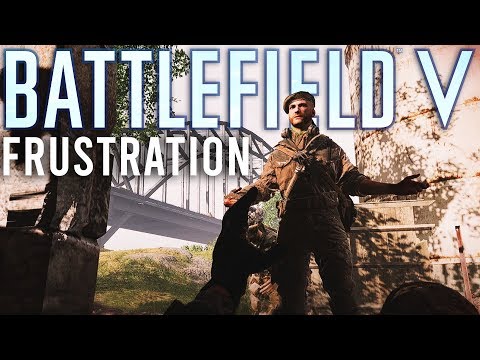