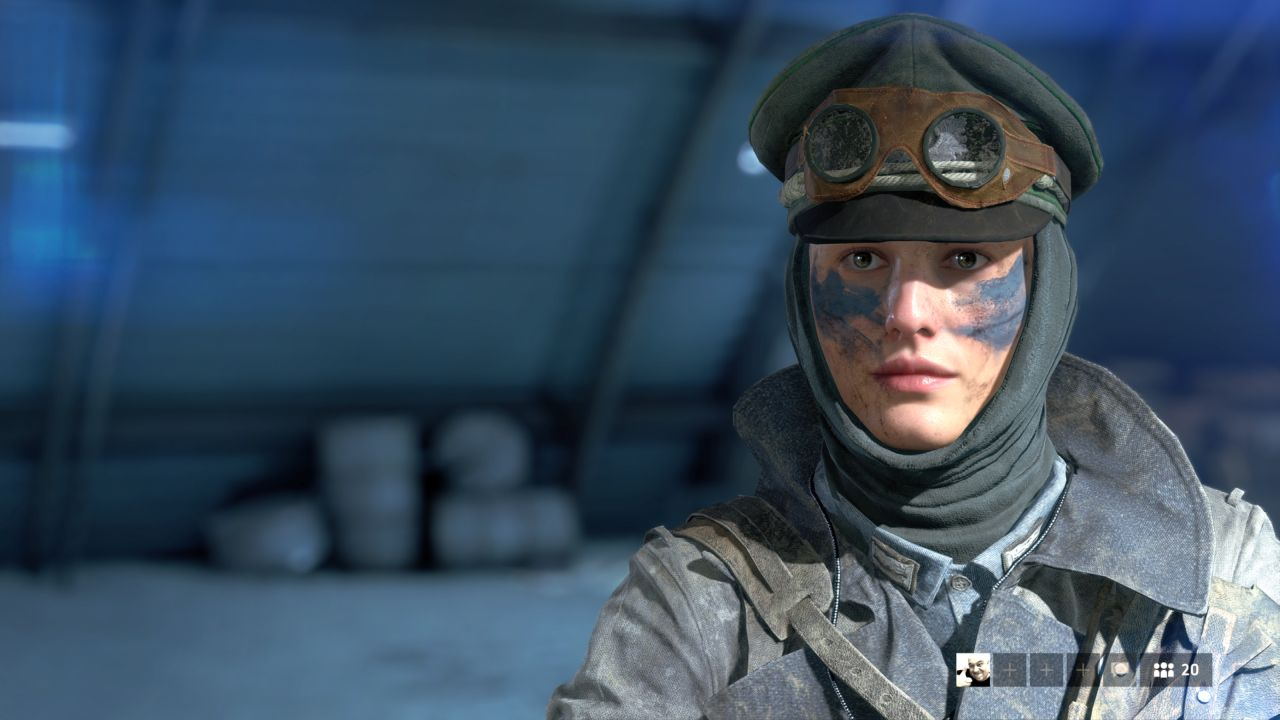 Let’s look at the tasks. Remember that the exact mission requirements can be found in game in the Tides of War menu.

Matchmaking via the ToW Nodes will put you in the Axis Breakthrough Playlist with all Breakthrough layouts where attackers are German.

TROPHY HUNTERS - 25,000 CHAPTER XP
As a squad kill or down 20 enemies with headshots.