December 17, 2019 1:10AM edited December 2019
Let's check the calendar and see what's happening as we head into the holiday break. 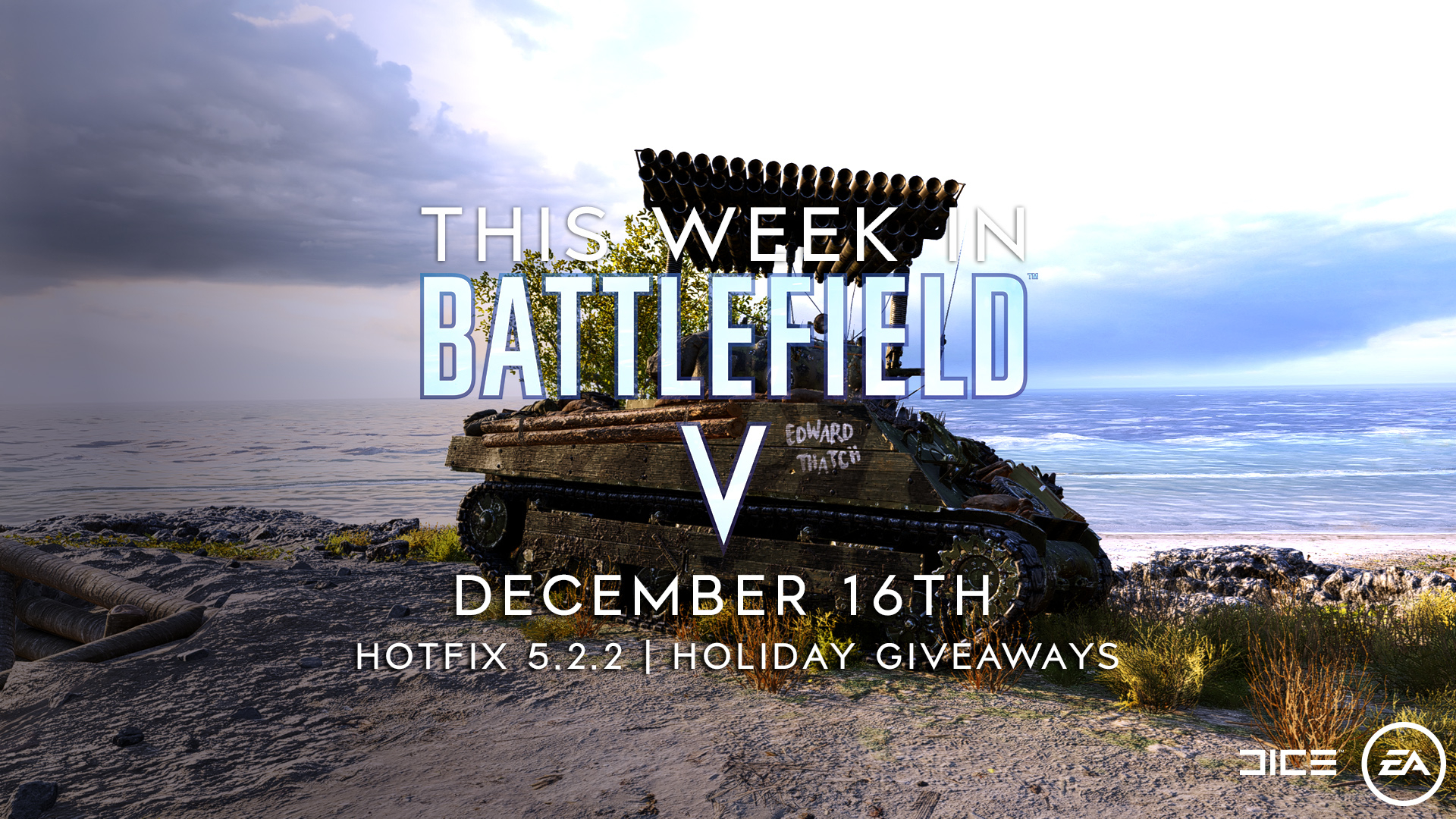 While this is an overview for the week, be aware that this WILL be updated as we release new info and announcements. Keep checking back throughout the week to keep up to date.