Who here has stopped playing battlefield or deleted game 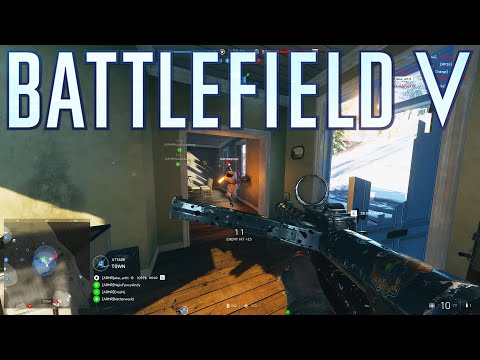