Lewis Gun Optical: Is it really that bad?

Rogue-N9
63 postsMember, Battlefield, Battlefield 1, CTE Member
January 28, 2017 5:55PM
The Lewis Gun Optical is currently the least used LMG in Battlefield 1. So I decided to take a closer look at the stats as well as to test it out for myself, in order to see if it was really that bad.
Has anyone else tried out this particular LMG variant? If so, it would be great to get your opinions on this gun! 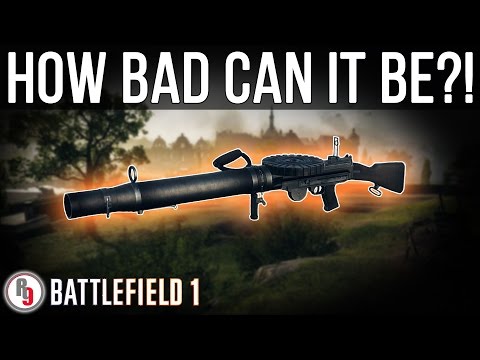