The least used cross-class pistol is great! You should unlock it!

Rogue-N9
63 postsMember, Battlefield, Battlefield 1, CTE Member
March 27, 2017 3:31PM edited March 2017
Months after launch and the C93 is still the least used cross-class sidearm despite being a great option. Is it just because players are still not reaching lvl 10 on support?

Yes, of course the Kolibri is used less but there is a good reason for that ;-D 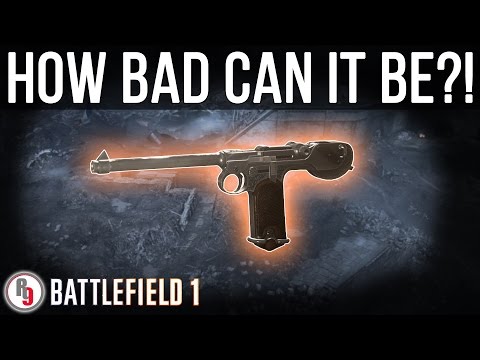 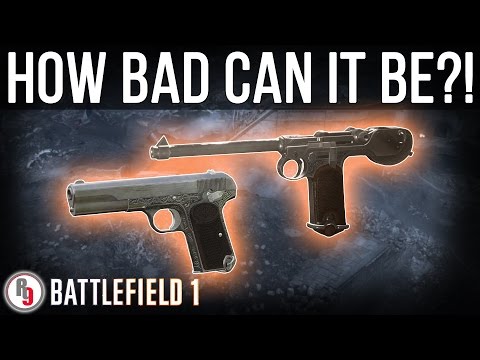